Dr Lucy Okell is a Royal Society Dorothy Hodgkin Fellow based at Imperial College London, she was awarded a Challenge Grant supported by GCRF. 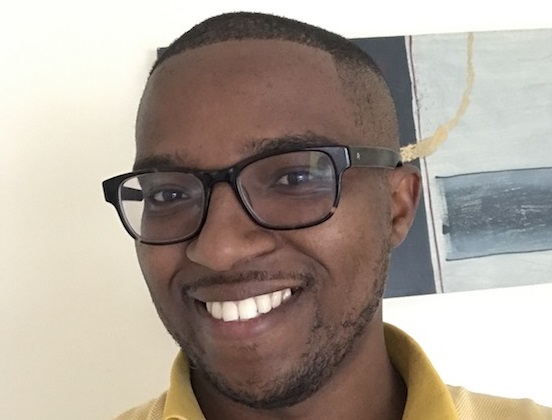 12.4 million pregnant women are exposed to malaria in Africa each year leading to 900,000 low birth weight deliveries and a high risk of neonatal death.  Dr Okell and her team at Imperial College London are developing state of the art mathematical models to explore ways in which a new drug could be used to protect pregnant women against malaria and safeguard the drug against resistance.

Intermittent preventive treatment of pregnant women (IPTp) in malaria-endemic countries significantly reduces neonatal mortality. However, recent development of drug resistance has reduced the efficacy of IPTp in areas of East Africa, prompting the World Health Organisation to consider a switch to a different antimalarial: dihydroartemisinin-piperaquine (DHA-PQP). DHA-PQP is also a promising drug for treating malaria in the wider population. A pressing question is whether widespread use of DHA-PQP among pregnant women could accelerate the development of drug resistance and reduce the potential benefit of the drug to the wider population.

The Royal Society Challenge Grant is funding Dr Okell’s team to develop state-of-the-art mathematical models of malaria to explore ways in which DHA-PQP could be used to protect pregnant women whilst also safeguarding the drug against resistance.  They are collaborating closely with epidemiologists and clinicians in Malawi and Kenya who are running large field trials of IPTp, conducting globally renowned research into malaria in pregnancy and are involved in IPTp policy-making.

A grant has is funding a research assistant, Deus Thindwa from Malawi, he is based in London and visits the study teams in Malawi and Kenya.  Together they will create a short training course for local mathematicians, statisticians and other researchers to stimulate interest and ultimately improve the research capacity in Malawi.

The project will inform the World Health Organisation’s IPTp policy and has implications for the millions of pregnant women exposed to malaria in Africa each year.  Contracting malaria when pregnant can cause low birth rate and lead to neonatal death, this is entirely preventable.  The aim is also to maximise the benefit of DHA-PQP for treating malaria in the wider population in Africa which causes 394,000 deaths annually and constrains economic growth.

Dr Okell is working closely with Dr Patrick Walker at Imperial College who works on models of malaria in pregnancy, malaria epidemiologist Dr Anja Terlouw from the Malawi-Liverpool-Wellcome Trust and study teams from the Liverpool School of Tropical Medicine, College of Medicine and Kenya Medical Research Institute in Malawi and Kenya which are by led by Prof Ter Kuile.

The close collaborations and training with the academic partners in Malawi and Kenya will also develop research capacity in mathematical modelling in Malawi, a ‘least developed’ country on the OECD DAC list.