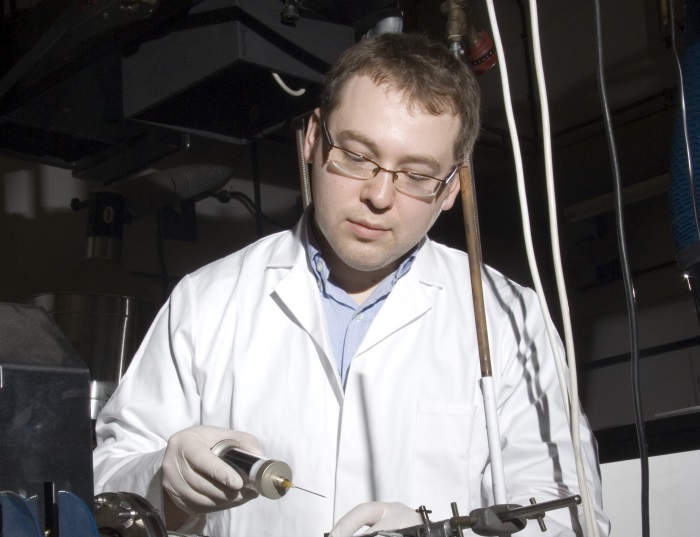 The potential uses for graphene – the super-strong and malleable form of carbon discovered earlier this century – are extensive. Now the race is on to discover precisely what they are. Krzysztof Koziol has developed a ready supply of the stuff. His company, Cambridge Nanosystems, has built a production facility with the capacity to produce 10 tonnes of graphene a year. In an 18-year career devoted to this field, it is one of 12 firms he has started – although some have since closed down. “Not everything is successful,” admits the Professor of Composites Engineering at Cranfield University. But plenty has been.

Cambridge Nanosystems boasts a technique to produce graphene plus hydrogen gas from methane which means it can link to anaerobic digesters and dairy farms. Having raised significant overseas investment, it is also involved in a project aiming to repurpose North Sea oil platforms into hydrogen production facilities, which would be a further step towards the government’s zero-carbon emissions target.

Another of Koziol’s spin-out companies, Cametics, has developed ultra-lightweight, high-conductivity overhead transmission cables. It is already selling bespoke products to customers as well as through Ampashield, a joint venture struck with Belgian copper producer Aurubis. “It is amazing because nothing happened in this field for the past 120 years,” he says.

Koziol estimates that more than 35 jobs were created during the course of his eight-year fellowship, or 100 if temporary posts are included. Cametics has created 10 so far. He also leads Ultrawire, the pan-European development consortium with industry partners including National Grid and Peugeot-Citroën. He says: “The fellowship gave me full independence to take my career forward, the way I wanted it to go. I was able to focus on research of my choice and succeed with a speed that I would not have been able to otherwise.”