This award will no longer receive applications and has been superseded by the Royal Society Wolfson Fellowships. 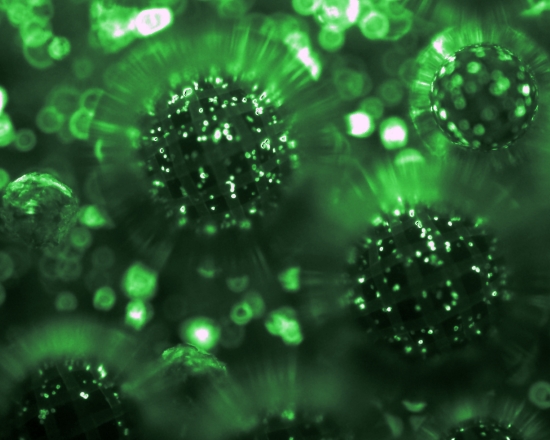 This scheme was for outstanding scientists who would benefit from a five year salary enhancement to help recruit them to or retain them in the UK.

The scheme provided universities with additional support to enable them to recruit or retain respected scientists of outstanding achievement and potential to the UK by providing a salary enhancement which is paid by the university in addition to the basic salary.

The scheme was jointly funded by the Wolfson Foundation and the Royal Society.

Who was eligible to apply?

Applicants were eligible to apply if:

What was the scheme's value and tenure?

The scheme provided up to five years of funding, after which the award holder continued with a permanent post at the host university.