Wolfson Research Merit Award
University of Glasgow
Effect of oestrogen on the serotonin system: role in the development of PAH 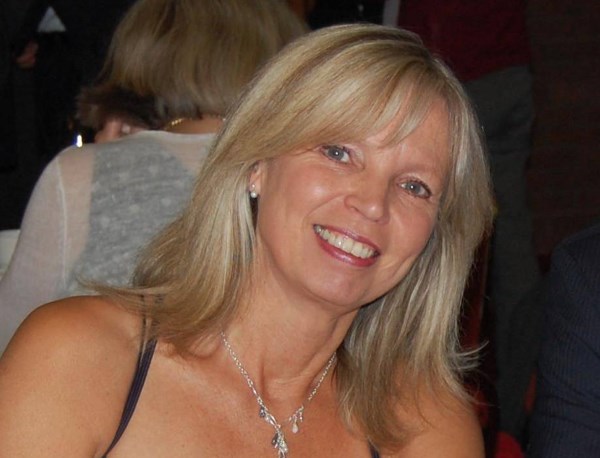 Professor Margaret MacLean and her group study the chemicals that cause pulmonary arterial hypertension (PAH) and are investigating why women get the disease more than men. PAH occurs when the blood pressure in the lungs rises and the pulmonary artery closes down. There is a poor prognosis with patients dying of right heart failure within a few years. Three to four-fold more women than men get PAH but the reasons for this are unknown.

Professor MacLean’s research group has established that the chemical serotonin plays a role in PAH and has examined how interactions between serotonin and oestrogens may be involved in PAH in females. The group found that an enzyme that breaks down oestrogen is over active in PAH and this causes damaging oestrogen metabolites to cause PAH. The rate of synthesis of oestrogen is also increased in the lungs of female patients. The group have shown that key chemicals and genes that regulate cell growth are altered such that lung cells from women grow more quickly than the same cells in men. The aim is for their research to lead to the development of drugs that will treat pulmonary arterial hypertension and to an understanding of why women develop PAH more frequently than men.

While holding a Wolfson Research Merit Award, Professor MacLean has felt secure in her position at the University of Glasgow. She has so far succeeded in what she has set out to achieve and published work in a number of high impact journals. She has also been able to continue her monthly public engagement activities as a Cafe Scientifique organiser as part of the grant. She also hosted a Royal Society public lecture during the Edinburgh Science Festival.