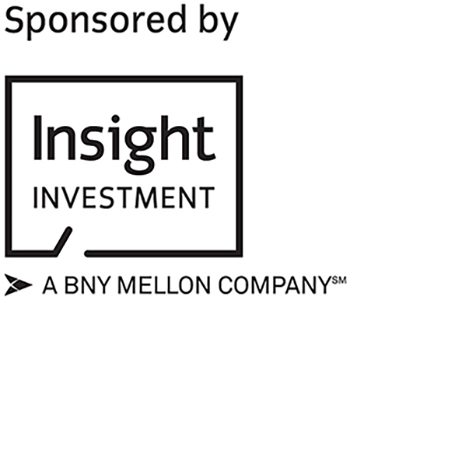 The Prize has also announced its panel of judges for 2016, chaired by bestselling author Bill Bryson, who won the Prize in 2004, with A Short History of Nearly Everything, widely celebrated for being a comprehensive guide to the universe written by a layman rather than a scientist.

The Prize has worked with many eminent judges over its illustrious 29-year history, among them Terry Pratchett, Ian McEwan, Brian Cox, David Attenborough, Sarah Waters and Michael Frayn.

Founded in 1988, (and previously known under various banners including the Royal Society Prize for Science Books, Aventis Prize and Rhône-Poulenc Prize, and most recently, The Royal Society Winton Prize), the Prize celebrates outstanding popular science books from around the world and is open to authors of science books written for a non-specialist audience. Over the decades it has championed writers such as Stephen Hawking, Jared Diamond, Stephen Jay Gould and Brian Greene.

Bill Bryson said: "We are living in an age in which there is not only a super-abundance of science, but also a super-abundance of really good science writing, as this year's crop of popular science books has once again demonstrated.  I can say with confidence that it is going to be an enormous challenge to select a short list, never mind an outright winner, for this year's Prize.  Luckily, we have an outstanding panel of judges.  I trust I speak for them all when I say that we are honoured and thrilled to be part of such an important process."

On the new sponsorship deal, Dr Julie Maxton, Executive Director of the Royal Society said: “We are so pleased to announce our new partnership with Insight Investment. The Prize has gone from strength to strength in recent years, and we know they are committed to working with us to continue to recognise and reward the best of science writing as the Prize nears its 30th birthday.”

John Rushen, Head of Institutional, EMEA, at Insight Investment, said: “We are very pleased to have created a link with the Royal Society by becoming the proud sponsor of The Royal Society Insight Investment Science Book Prize. The importance of challenging pre-conceived wisdom to encourage new ways of thinking in all aspects of the sciences has significant parallels with how we look to maximise resilience in anticipation of change and uncertainty in the world’s financial markets. Our support for the Society’s Science Book Prize will enable us to give our clients a unique vista on this pre-eminent platform of research and education and we intend to develop this partnership specifically to forge greater awareness of and access to our highly regarded client investment training programme.”

The shortlist for the Prize will be announced in July, and the winner crowned at an evening ceremony on 19 September. The winner will receive a cheque for £25,000, with £2,500 awarded to each of the five shortlisted authors.