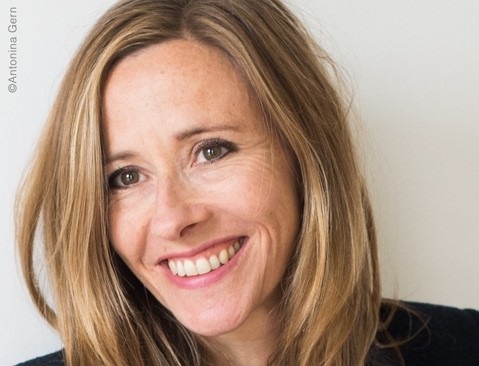 Dubbed “the Shakespeare of the sciences” by his contemporaries, Humboldt inspired scientists, thinkers and writers including Darwin, Wordsworth and Jules Verne with his pioneering idea of nature being one giant organism in which everything is connected.

Yet, in the English-speaking world, he faded from collective memory, despite having more things named after him than anyone who has ever lived. His namesakes include the Humboldt Current – the cold ocean current that hugs South America — mountain ranges in China, New Zealand and South Africa; a breed of penguins in South America; a river in Brazil; a glacier in Greenland; 13 towns in North America and a predatory six-foot squid. And his influence wasn’t limited to this planet; on the moon there is a basaltic plane named Humboldtianum.

In The Invention of Nature Wulf resurrects the reputation of Humboldt as a visionary polymath who made science accessible and popular. His approach combined science and arts by including poetry, history, art and politics alongside hard data.

Chair of judges and former winner of the Prize, Bill Bryson said:
“The decisive factor for the winning book was that it excited and gripped us as judges the most. The Invention of Nature by Andrea Wulf is a thrilling adventure story as much as a science book about a polymath who had an extraordinary impact on our contemporary understanding of nature. It is a book you will find yourself talking endlessly about with friends in the pub.”

The Royal Society’s Professor for Public Engagement in Science, Brian Cox said:
“Humboldt may not be well known today but he remains very much of our time: his work tackled many of today’s big issues like climate change and biodiversity loss and the interconnectedness of nature.

Moreover, he was a polymath who was curious about everything and was a superb communicator. His interdisciplinary approach puts paid to the ridiculous notion that science and the arts are separate entities. We should be taking our cues from Humboldt – be curious and be informed by science on the big issues.”

Wulf follows in the footsteps of Stephen Hawking (2002) and Bill Bryson (2004), to win the UK’s most prestigious science book prize, described by Radio 4 as “the Booker Prize of science writing” – the only major international prize that celebrates science writing for a non-specialist audience.

In a unanimous decision by the judges, Wulf emerged victorious from a strong shortlist to take home the £25,000 prize. The ceremony was hosted by Professor Brian Cox OBE FRS, currently the Royal Society’s Professor for Public Engagement in Science.