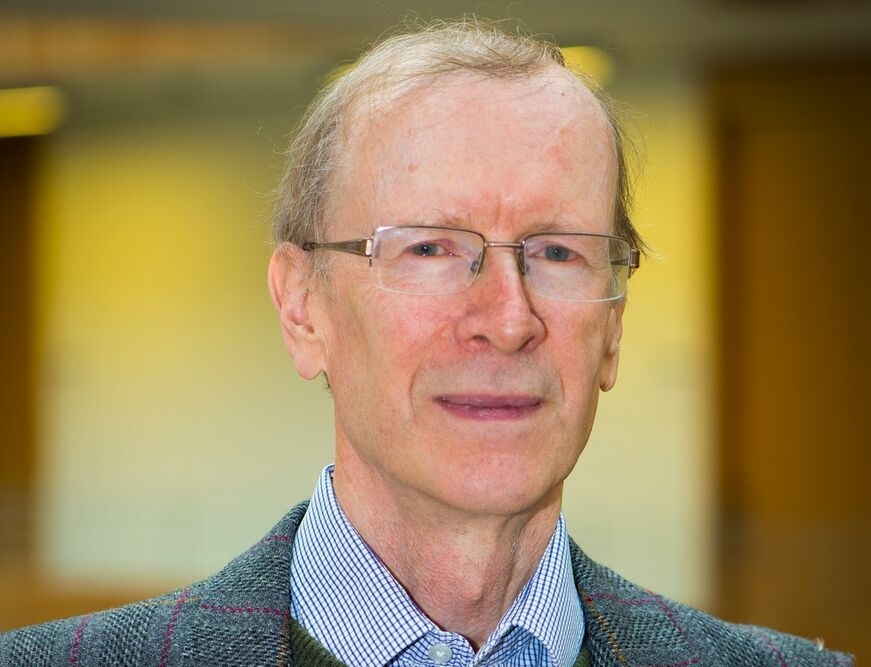 He joins the ranks of Charles Darwin, Humphrey Davy and Albert Einstein in winning the Royal Society’s premier award.

Venki Ramakrishnan, President of the Royal Society, said: “Sir Andrew is a well-deserved recipient of the Copley Medal, the Royal Society’s most prestigious prize. In proving Fermat's Last Theorem – a problem that had remained unsolved for hundreds of years – he not only made a major mathematical breakthrough, but also captured the imagination of the public. This is an inspirational story of a highly creative intellectual pursuit and the satisfaction of solving a deep fundamental problem in mathematics. He is a hero to an entire generation of mathematicians. The Royal Society is delighted to recognise this achievement.”

After seven years of intense study in private at Princeton University, Sir Andrew announced he had found a proof in 1993, combining three complex mathematical fields – modular forms, elliptic curves and Galois representations. However, he had not only solved the long-standing puzzle of the Theorem, but in doing so had created entirely new directions in mathematics, which have proved invaluable to other scientists in the years since his discovery.

Sir Andrew Wiles has won many prices including, in 2016, the Abel Prize, the Nobel Prize of mathematics. He is an active member of the research community at Oxford, where he is a member of the eminent number theory research group.  In his current research he is developing new ideas in the context of the Langlands Program, a set of far-reaching conjectures connecting number theory to algebraic geometry and the theory of automorphic forms.

He was educated at Merton College, Oxford and Clare College Cambridge. In 1982 he became a professor at Princeton University, where he stayed for nearly 30 years. In later years he divided his time with the Institute for Advanced Study in Princeton. In 2011 he moved to Oxford as a Royal Society Research Professor.

The Copley Medal was first awarded by the Royal Society in 1731, 170 years before the first Nobel Prize. It is awarded for outstanding achievements in scientific research and has most recently been awarded to eminent scientists such as Peter Higgs, physicist who hypothesised the existence of the Higgs Boson, DNA fingerprinting pioneer Alec Jeffreys and Andre Geim, for his discovery of graphene. Last year’s winner was protein imaging pioneer Dr Richard Henderson FRS.