The UK risks falling behind its global competitors as a result of maintaining a narrow, outdated model of post-16 education according to Venki Ramakrishnan, President of the Royal Society, the UK’s national academy of science. 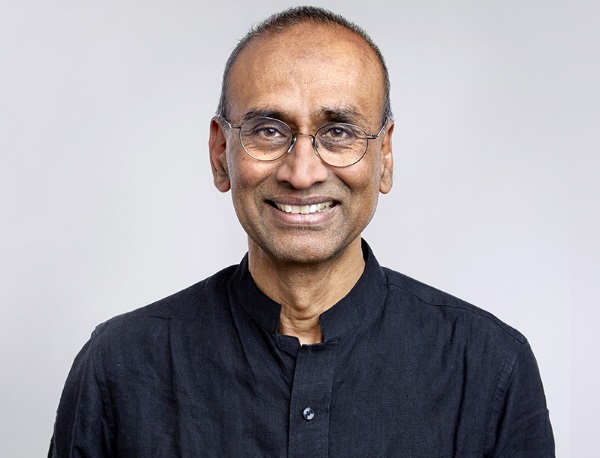 In a speech today at the Broad and balanced curriculum symposium, held at the Royal Society, Ramakrishnan said: “The future of our education system, just like the future of the workplace, lies in its ability to embrace change. All young people need access to an education that allows them to realise their potential, otherwise we are simply wasting talent.”

While acknowledging that some schools do a good job of providing a broadly based education he said: “Pockets of good practice that have largely only benefitted the lucky and the rich are not the basis of an education system fit for the future.”

The speech welcomed steps taken by the Government to reform technical and vocational education through its industrial strategy and the post-16 skills plan but has said academic routes also need to be reviewed.

The Royal Society has called for science and maths to be studied by all students up to the age of 18 as part of a broader based curriculum that includes languages and humanities, in order to prepare young people for a changing workplace. There are growing expectations that the labour market is heading for significant change as a result of technological innovations, and that the way we work will undergo considerable change in a technology-rich economy and society. Many traditional career pathways are likely to disappear and growth in other areas will be fuelled by highly-skilled talent.

Research commissioned by the Royal Society has shown that students are taking fewer A-levels, with less students opting to take 4 or more A-levels. The average number of A-level qualifications per student is now 2.7, down from 2.8 in 2011.

Students are also taking a narrower mix of subjects, with, for example, more students taking exclusively STEM subjects, without any learning in other subject areas seen as key for a broader and more flexible skill set.

The speech and the wider symposium looked at what can be learned from other countries including Hong Kong and Belarus. Belarus has moved away from its traditional narrow focus to a broader and more balanced curriculum with an increased role for the languages and humanities, as well as emerging subjects like computing and technology. This has not seen the country lose its high performance in maths and science.