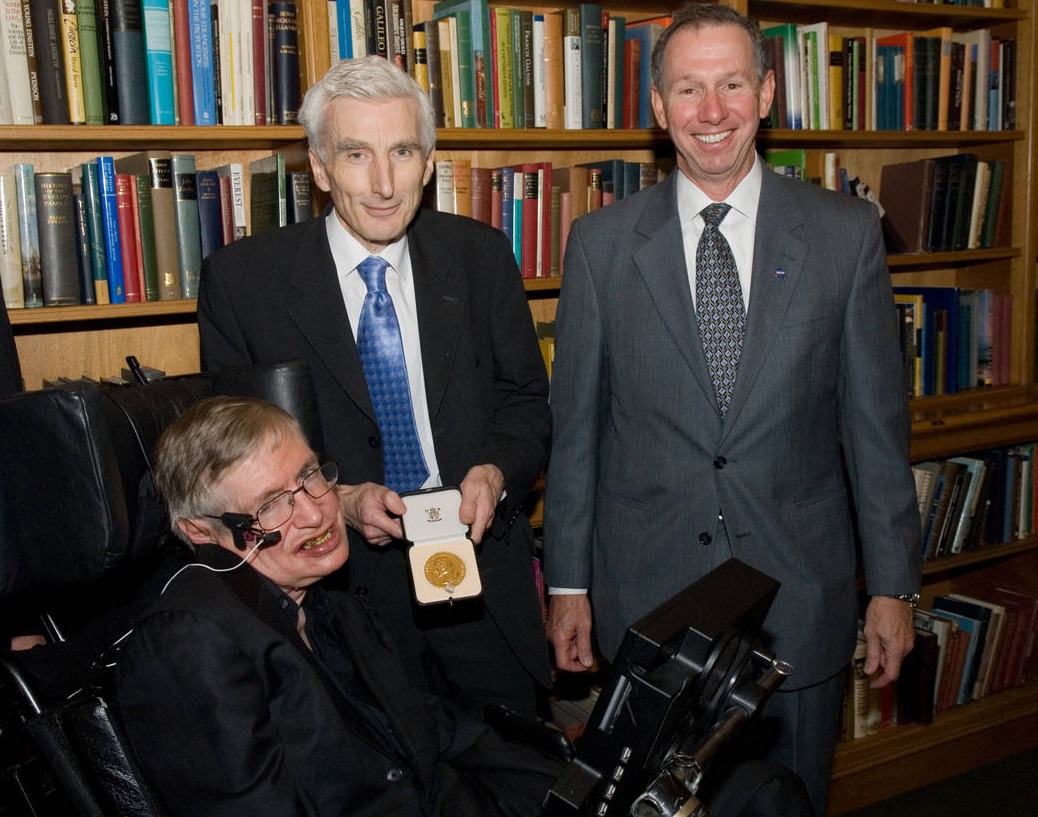 Paying tribute to Professor Stephen Hawking the President of the Royal Society, Venki Ramakrishnan said, “Stephen Hawking overcame unimaginable challenges to become one of the most influential and renowned scientists of our time. His life is a testament to the power of human creativity and imagination. He was elected a Fellow to the Royal Society at the exceptionally early age of 32. He was also exceptional in his ability to connect with and inspire the public the world over. That he achieved all of this despite a long battle with motor neurone disease will serve as an inspiration to all. He will be sorely missed.”

Professor Stephen Hawking was elected as Fellow of the Royal Society in 1974, age 32. Two years later, Stephen received the Hughes Medal for his distinguished contributions to the application of general relativity to astrophysics, especially to the behaviour of highly condensed matter. In 2006 he was awarded the Royal Society’s oldest and most prestigious award, the Copley Medal, for his outstanding contribution to theoretical physics and theoretical cosmology.