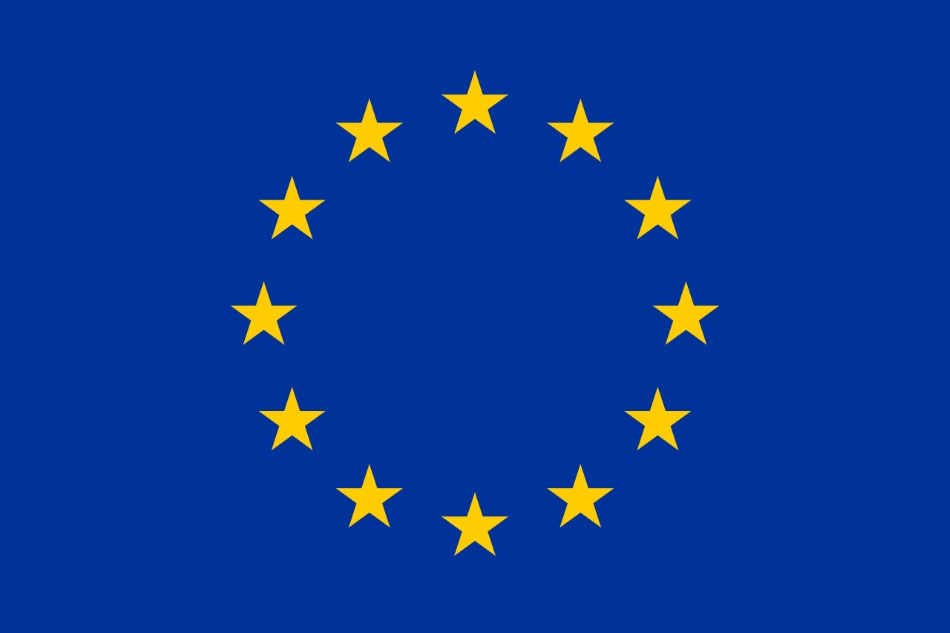 The UK’s share of EU research funding has fallen by 28% since 2015 and the number of researchers coming to the UK as part of the EU’s Marie Sklodowska Curie Fellowships has fallen by a third.  New analysis carried out by the Royal Society has shown that UK science has suffered amidst all the uncertainty surrounding Brexit.

Venki Ramakrishnan, President of the Royal Society said “We have seen a dramatic drop in the number of leading researchers who want to come to the UK.  People do not want to gamble with their careers, when they have no sense of whether the UK will be willing and able to maintain its global scientific leadership. UK science has also missed out on around €0.5 billion a year because of the uncertainty around Brexit. The potential paralysis of a no-deal Brexit and the current state of chaos are hurting UK science and that is hurting the national interest.”

Figures suggest the UK is now a less attractive destination for top international science talent – with 35% fewer scientists coming to the UK through the EU’s Marie Sklodowska Curie Fellowships.

The UK has traditionally performed head and shoulders above all other EU nations in attracting individuals via this programme. However since the referendum, this has seen a significant dent.

In 2015 (pre-referendum) 515 individuals took up MSCA Individual Fellowships in UK institutions. In 2018 this had fallen significantly to 336.

The UK’s annual share of EU research funding has fallen by almost a third, or half a billion Euros since 2015

The UK’s share of Horizon 2020 grant funding has fallen significantly, from its pre-referendum height.

Despite government underwrites in the event of no-deal – Brexit uncertainty is having a clear impact on the UK’s ability to attract funding through the world’s largest international R&D investment programme.