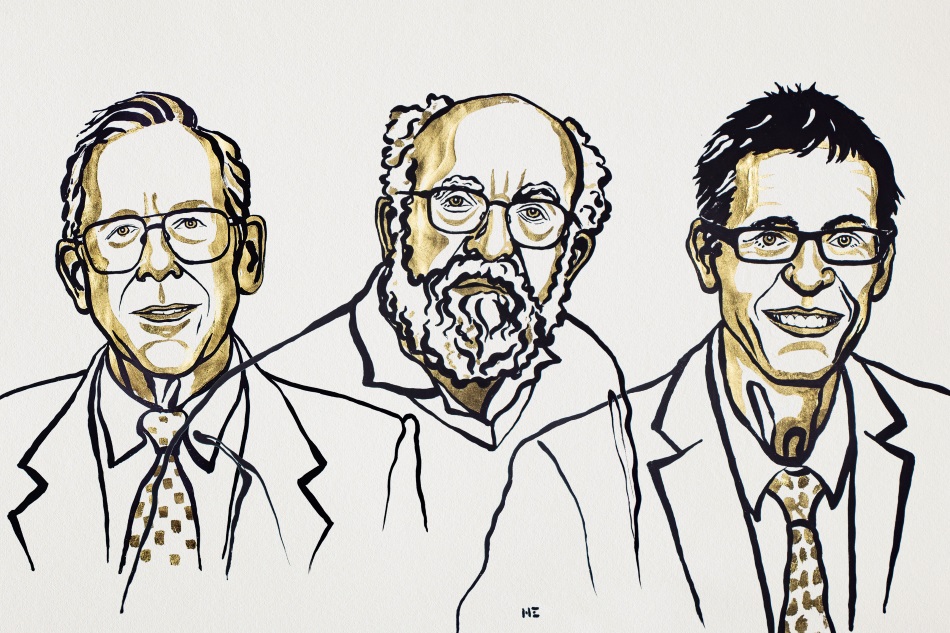 The Royal Society offers its congratulations to the winners of the Nobel Prize in Physics 2019, including Fellow of the Society, James Peebles and Didier Queloz, a recipient of the Society’s Wolfson Research Merit Award.

The Royal Swedish Academy of Sciences has jointly awarded this year’s prize to Professor Peebles, alongside Professor Queloz and Professor Michel Mayor “for contributions to our understanding of the evolution of the universe and Earth’s place in the cosmos”.

Venki Ramakrishnan, President of the Royal Society said, “I warmly welcome the news that James Peebles, a Fellow of the Royal Society, has been jointly awarded the Nobel Prize in Physics, alongside Didier Queloz, a recipient of the Society’s Wolfson Research Merit Award and his colleague Professor Michel Mayor.

“Professor Peebles’ work has helped provide the theoretical framework for understanding how the universe was formed and the rules by which it operates, from the Big Bang to dark matter. While the discovery of the first planet outside our solar system orbiting a Sun-like star, by Professor Mayor and Professor Queloz, inspired a new generation of astronomers and scientists who have now recorded more than 4,000 exoplanets.”

“It is particularly pleasing to see a Wolfson Research Merit Award recipient honoured and highlights the value of attracting the best minds to the UK.”