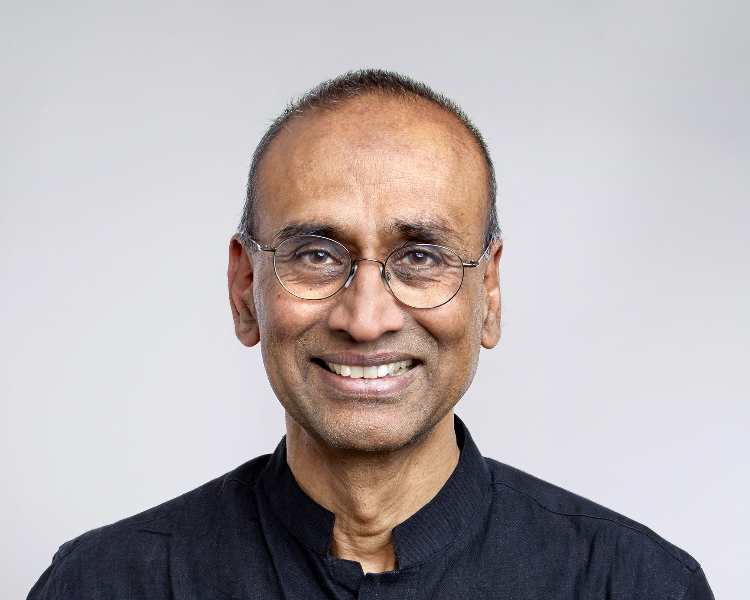 The President of the Royal Society has called on the Government to end the uncertainty around the UK’s commitment to associating to the EU’s research programmes after Brexit. Venki Ramakrishnan has said that with just over six months to go until Brexit, researchers will start voting with their feet and leave the UK if they do not know if they will be able to access the unique collaborations, networks and funds from the EU’s €95 billion funding stream.

Venki Ramakrishnan said: “Science is global and in six months we could be cutting a vital link between UK and European scientists. That would be a serious error of judgement that would do harm to UK science, our economy and ultimately the public.

“This is a Government that has shown a great commitment to science and the role it can play in creating jobs and rebuilding the economy. Yet we have only had kind words when it comes to future scientific cooperation with the EU. It is now time to back up those kind words with a firm financial commitment to show we remain an outward facing country.”

The Royal Society has written to Rishi Sunak and Michael Gove (PDF) calling for the financial commitment of £2 billion a year, as a show of faith for science.  It comes at a time when serious question marks hang over Brexit negotiations. The letter sets out the risks of a failure to secure association to the next European Union Framework Programme, Horizon Europe.

The letter highlights that:

In the letter Venki Ramakrishnan concludes that making a firm financial commitment “will give much needed confidence to scientists that the Government is committed to negotiating an agreement on Horizon Europe and also has a back-up plan in the event of delays or no eventual agreement. Critically, it will help avert major disruption to our science capability in six to 12 months when the UK will most need its researchers in COVID-19 mitigation and recovery efforts.”

The President of the Society has also joined past Presidents, Paul Nurse and Martin Rees, along with a group of other leading scientists, in signing an open letter to the Prime Minister (PDF) highlighting the dangers of a no-deal Brexit to UK science.