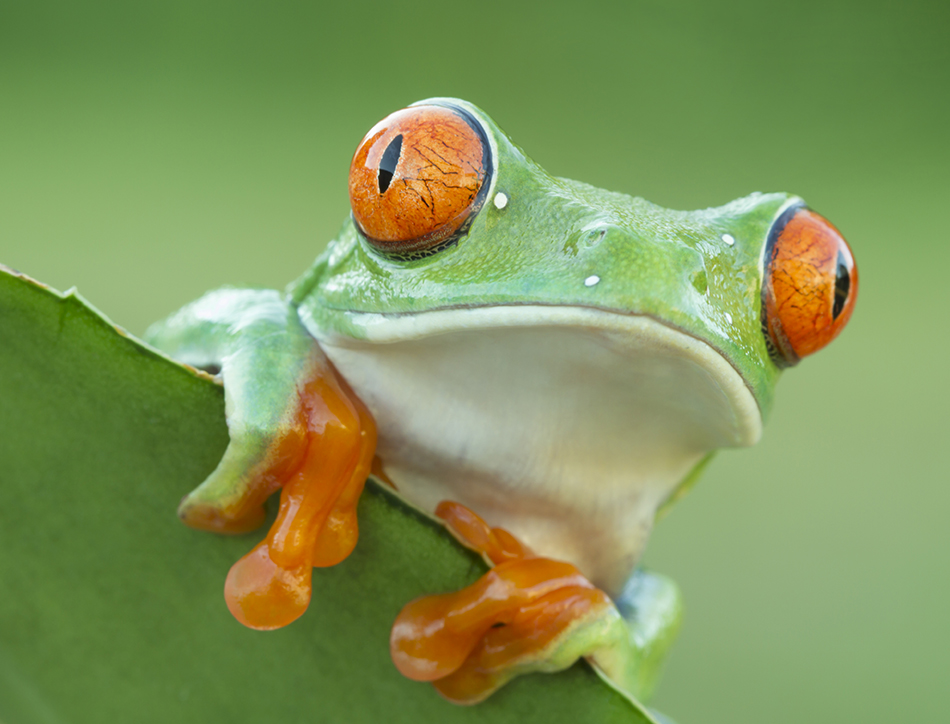 Three more essays by leading international biodiversity researchers are published today as part of a Royal Society project to explore the challenges and solutions to tackling global species loss threatening ecosystems and the life that depends on them.

Among the authors is Thomas E. Lovejoy, dubbed the “godfather of biodiversity”, a leading figure in conservation biology who has helped raise global attention to the plight of the Amazonian rainforest. Here, he warns the Amazon’s hydrological cycle is approaching a tipping point, where deforestation could irreparably damage the patterns of rainfall and evaporation that shape this unique ecosystem.

The essays are summarised below and published in full at royalsociety.org/topics-policy/projects/biodiversity.

The Amazon produces half of its own rainfall, through leaf transpiration and evaporation, this feeds the vast basin of the Amazon river.  But with 17% of its trees deforested, further dieback could see a tipping point reached which transforms the Amazon from an Eden into a ‘highly degraded nightmare”, Lovejoy warns. This would lead to a hydrological cycle ‘in tatters’, hydroelectric facilities stranded, fisheries failing, and knock on impacts for urban economies and the continental climate .

Averting this catastrophe requires a shift to valuing the Amazon as an interconnected system, rather than as separate resources to be exploited. A forest biodiversity-based economy, which accounts for medicinal discoveries or the aquaculture it supports, could shift the balance back towards protecting this precious ecosystem.

This essay challenges global agricultural practices and recommends a three-part food system strategy for preserving global biodiversity. It argues the global food system is the single greatest user of Earth’s biodiversity and poses the single greatest threat. Of the ~25,000 species that the IUCN has identified as threatened with extinction, 13,382 are threatened by agricultural land clearing and degradation.

In order to reach 50% of Earth’s land under conservation management recommended by scientists, there must be a shift in values, norms and behaviours of individuals and institutions.

Cowling describes a “theory of change” for ‘mainstreaming’ biodiversity into all sectors of society.  He argues for the use of social media and marketing techniques to persuade stakeholders to adopt desired behaviours and help overcome barriers to change . Researchers should adopt a multidisciplinary approach which engages with scientists, stakeholders from other sectors, and a wide range of viewpoints.