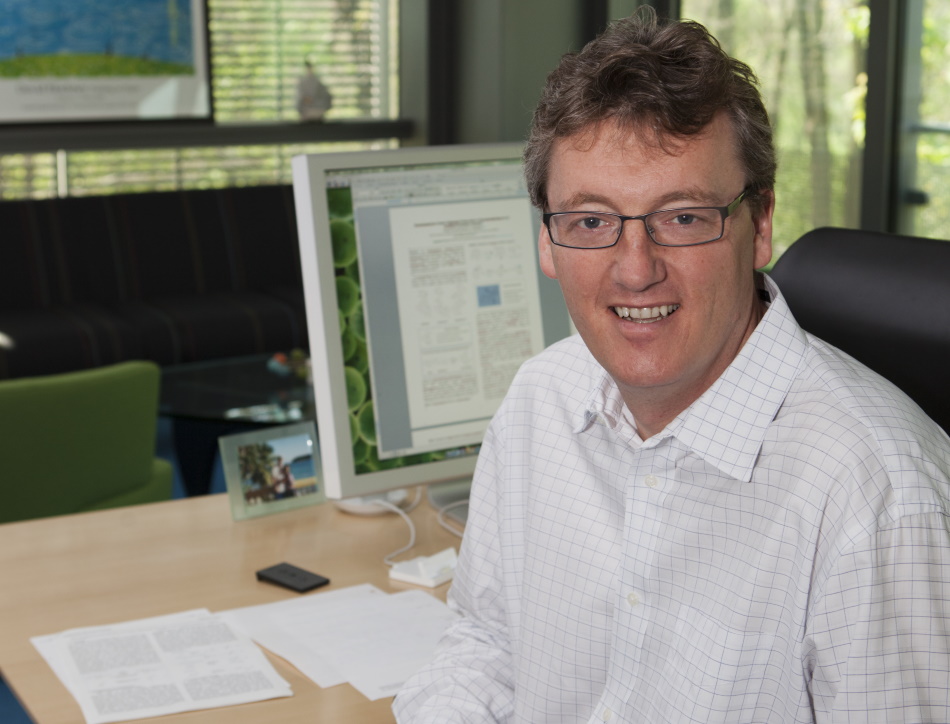 "On behalf of the Royal Society, I would like to congratulate David MacMillan FRS on being jointly awarded the Nobel Prize in Chemistry for his pioneering work to develop asymmetric organocatalysis.

"Enabling control of the chirality of molecules – their 'left-' or 'right-handedness' – made it possible to precisely control their function, opened new avenues of chemical synthesis, and transformed fields from green chemistry to drug development. Alongside Benjamin List, with whom he shares this year’s Prize, Professor MacMillan remains at the forefront of his field and has designed over fifty new chemical reaction processes and discovered numerous catalytic processes over his career.

"I wish him every success in his future work and hope to congratulate him in person in future."