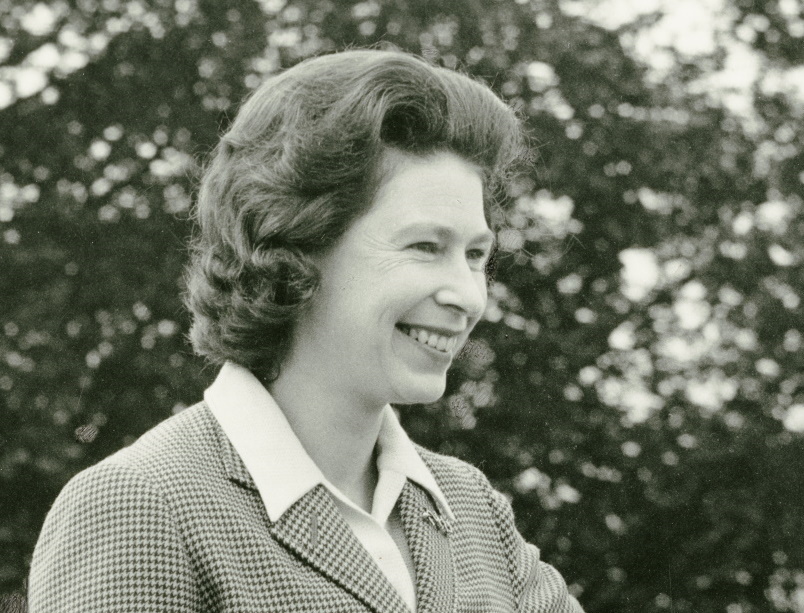 Paying tribute to Her Majesty The Queen, the President of the Royal Society, Sir Adrian Smith said, “The Royal Society is deeply saddened by the passing of Her Majesty The Queen. Over her seven decades as our Patron, she has seen great scientific progress, with many British scientists contributing to breakthroughs. It was a particular honour for the Society to have Her Majesty participate in our 300th Anniversary celebrations and attend the Convocation of Fellows marking the 350th Anniversary of the Society in 2010. Her contribution will be greatly missed.”

Her Majesty The Queen was the Royal Society’s Patron for 70 years, signing the Charter Book in 1952. She participated in our 300th Anniversary celebrations in 1960 at the Albert Hall and in the Convocation of Fellows that marked our 350th Anniversary in 2010 at the Royal Festival Hall. She opened our new premises at Carlton House Terrace in 1967 and launched our scheme of China Royal Fellowships in 1986 to promote scientific exchange.

The Royal Medals are among the Society’s most prestigious awards and were founded by His Majesty King George IV in 1825. Between 1826 and 1964 two medals were awarded each year. In 1965 a third medal, covering the applied sciences, was introduced on behalf of Her Majesty The Queen.