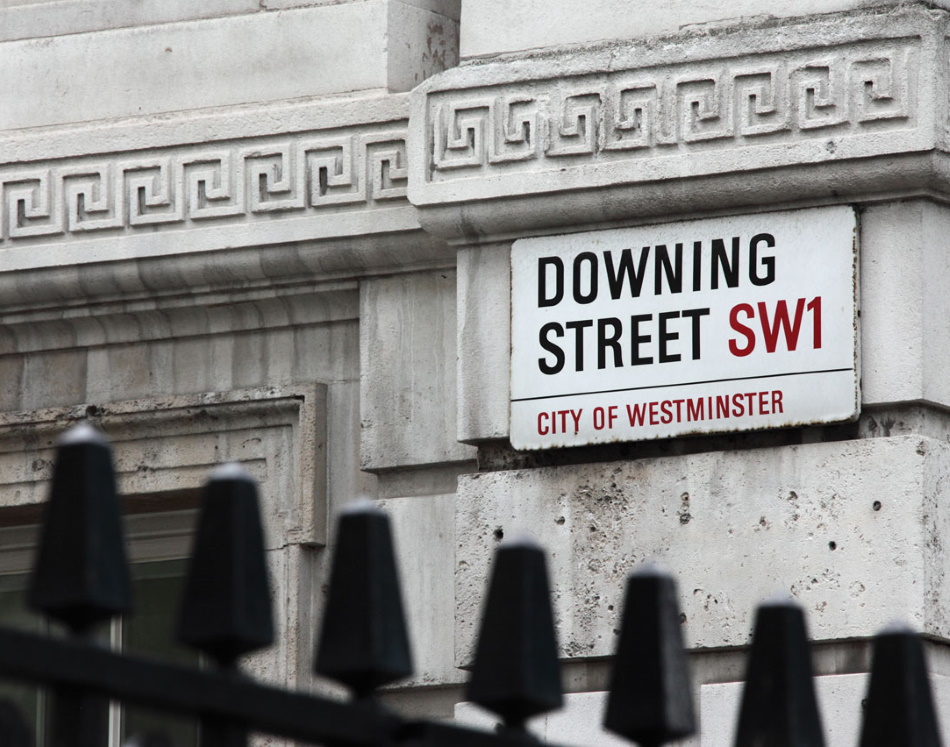 Responding to the news of the election of a new Conservative leader, Royal Society President, Sir Adrian Smith, said:

“Any bold vision of a thriving UK must have science and innovation at its heart as they are key to driving growth, increasing productivity and improving lives. That means that the new Prime Minister must prioritise the investment, skills and support for international collaboration that will allow science and innovation to thrive.

“We are good at science - world leading in fact, as we saw in the pandemic - but for too long we have taken it for granted. It has been a ‘nice to have’ rather than being at the centre of what the UK is about. We have the base to build on, now is the time for a radical rethink that puts science and innovation at the core of our economy.

“Science is global and the impact of Brexit has increasingly made UK science look insular. The last government was fully committed to the UK associating to EU science funding schemes but after nearly two years we are still waiting. While we wait, confidence in and around UK science is ebbing away and we are losing talent. It would be a real win for the new PM to get the science part of Brexit done now.

“Recent governments have recognised the importance of science and committed to increased funding but, even with those promised increases, we will still be investing a smaller share of GDP than other leading nations. The new PM must look at whether that is good enough. She also needs to find ways to boost domestic and international private investment in R&D in the UK.

“As the global economy has become increasingly focussed on science, technology and innovation, our education system has become increasingly anachronistic. We need to provide people with the skills they need for a modern workplace and for our modern lives. To deliver that means replacing narrow A-Levels with a broader baccalaureate style system and placing more value on vocational and technical education.”