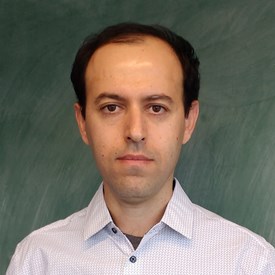 In joint work with Paolo Cascini, Christopher Hacon, and James McKernan, Birkar proved the existence of minimal models for varieties of general type and the finite generation of canonical rings. These results have had a major impact on research in algebraic geometry.

Professor of Mathematics, Department of Pure Mathematics and Mathematical Statistics, University of Cambridge