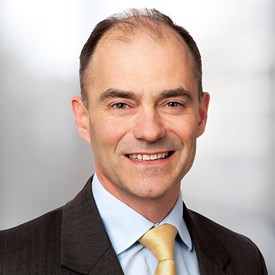 Warren East, CEO at Rolls-Royce plc since July 2015, is also a non executive director of Dyson Limited. He was previously a non-executive director at De La Rue plc, Micron inc., BT plc, Rolls Royce plc, and the Digital Economy Catapult, a trustee of the IET, chair of ESCO (Electronic Systems Community Council), and a advisory board member for several VC firms and their investee business.

After 11 years at Texas Instruments he joined ARM in 1994, was appointed to the board in 2000, and was CEO from 2001 to 2013. Under Warren’s leadership, ARM matured into the world’s leading Semiconductor IP licensing company.

He was made CBE in 2014 for services to Engineering and Technology.