Darwin and the evolution of emotion

An intimate look at Charles Darwin’s private life and his lesser-known work on emotion.

Add to Calendar 09/19/15 01:30 PM 09/19/15 02:30 PM United Kingdom (GMT) Darwin and the evolution of emotion <p>History of Science lecture as part of the Open House Weekend</p> The Royal Society, London, SW1Y 5AG
Back to events
Copy linkCopied to clipboard Facebook Twitter
Jump to
Overview

Take an intimate look at Charles Darwin’s private life and his lesser-known work on emotion.

An intimate look at Charles Darwin’s private life and his lesser-known work on emotion.

Darwin’s work on the emotions is less well known than his writing on species, but it formed a central part of his thinking on human evolution. He conducted research on emotions for over three decades using his friends, family and pets as objects of study and experiment, examining the central role of sentiments and affections in the origin of human nature and the development of moral behaviour.

In his talk, Dr Paul White explored the relationship between Darwin’s scientific study of emotions and his own emotional experience. 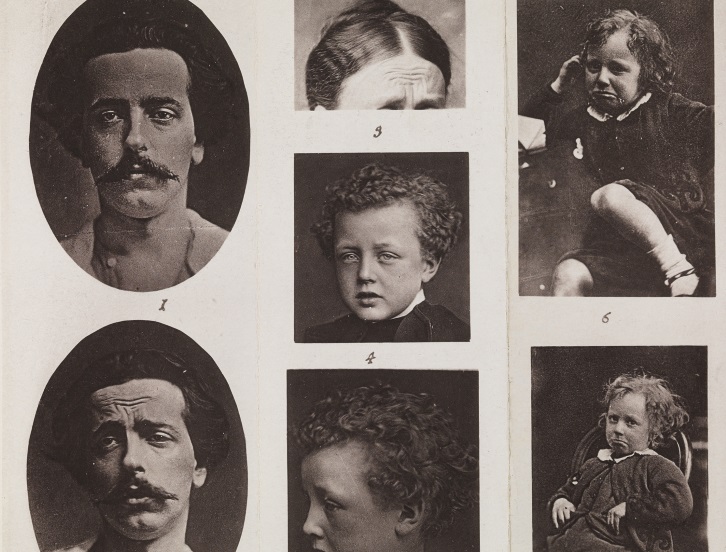