A 13th century theory of everything

Add to Calendar 09/19/15 12:00 PM 09/19/15 01:00 PM United Kingdom (GMT) A 13th century theory of everything <p>History of Science lecture as part of the Open House Weekend</p> The Royal Society, London, SW1Y 5AG
Back to events
Copy linkCopied to clipboard Facebook Twitter
Jump to
Overview

Discover how a collaborative research approach is bringing new life to medieval theories about the universe.

Grosseteste was an English polymath who studied the physics of light and used it to explain colour and the rainbow, and the origin of the universe. Inspired by Grosseteste's model, The Ordered Universe Project is bringing together historians, scientists linguists and philosophers to jointly study medieval texts in an aim to bridge the current perception gap between the study of science and humanities.

In their talk, Dr Giles Gasper and Professor Brian Tanner revealed why 800 years later, Grosseteste's theories are as relevant as ever. 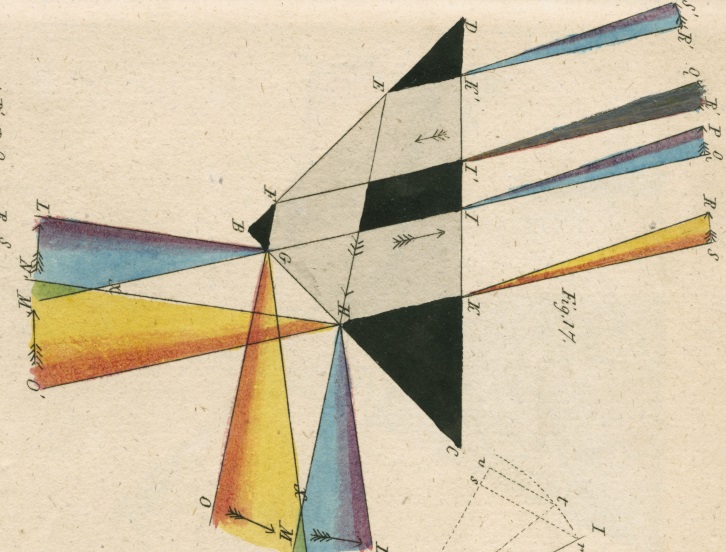 Spectra from light shone through prisms (1817)