Where were the women boffins?

The rarely-told experiences of women scientists and engineers of World War II.

Add to Calendar 09/20/15 11:30 AM 09/20/15 12:30 PM United Kingdom (GMT) Where were the women boffins? <p>History of Science lecture as part of the Open House Weekend</p> The Royal Society, London, SW1Y 5AG
Back to events
Copy linkCopied to clipboard Facebook Twitter
Jump to
Overview

Learn about the rarely-told experiences of women scientists and engineers of World War II.

The rarely-told experiences of women scientists and engineers of World War II.

During World War II women scientists and engineers participated in a range of wartime research projects. While the contribution of women to code-breaking at Bletchley Park has recently started to receive wider recognition, the full range of contributions made by women scientists and professional engineers to the war effort more generally have received little acknowledgement.

In her talk, Dr Sally Horrocks explored the nature and extent of women’s wide-ranging contributions to wartime science and why these efforts have been so rarely acknowledged and remembered. 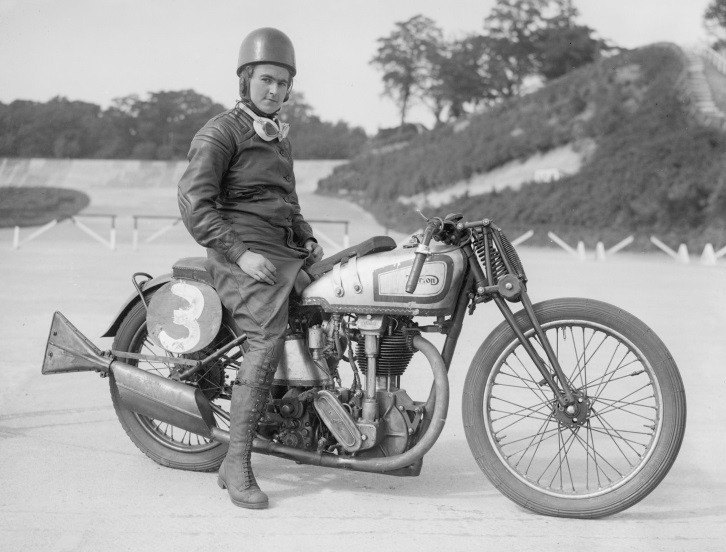