Reactive systems: a powerful paradigm for modelling and analysis from engineering to biology

Join Professor Henzinger to find out about the systems and science behind the buttons and levers in aircraft and the brake pedal in our cars, systems collectively known as ‘reactive systems’. Professor Thomas A Henzinger was awarded the 2015 Milner Award for fundamental advances in the theory and practice of formal verification and synthesis of reactive, real-time, and hybrid computer systems.

To find out more about the lecture take a look at the Royal Society Inside Science blog.

A reactive system is a dynamic system that evolves in time by reacting to external events. Hardware components and software processes are reactive systems that interact with each other and with their physical environment. Computer science has developed powerful models, theories, algorithms, and tools for analyzing and predicting the behavior of reactive systems.

These techniques are based on mathematical logic, theory of computation, programming languages, and game theory. They were originally developed to let us build a more dependable computer infrastructure, but their utility transcends computer science. For example, both an aircraft and a living organism are complex reactive systems. Our understanding and the design of such systems can benefit greatly from reactive modeling and analysis techniques such as execution, composition, and abstraction. 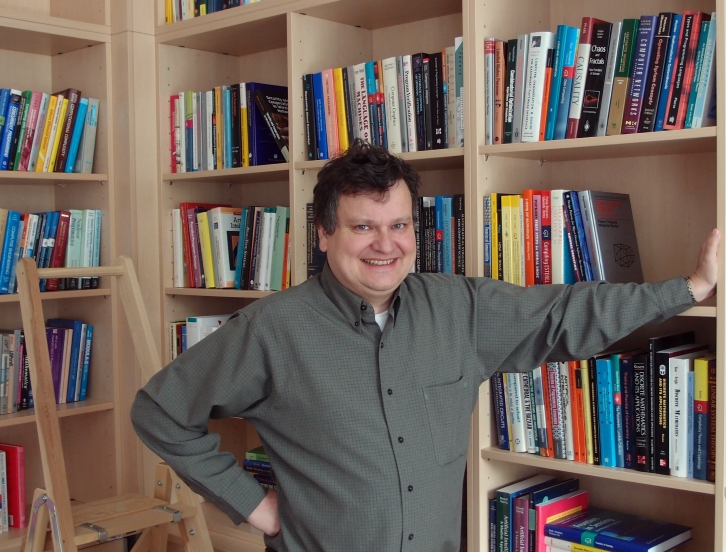