The curious history of curiosity-driven research

Professor Agar asked why scientists ask ‘why?’, and traced the curious history of curiosity-driven science.

Professor Agar asked why scientists ask ‘why?’, and traced the curious history of curiosity-driven science.

In the early modern period, curiosity was doubled-edged: it represented the “love of truth”, but also the source of human error and even personal corruption. In the 20th century, curiosity had become an apparently uncomplicated motivation. Successful scientists frequently attributed their first steps into science to a fundamental curiosity, an irrepressible desire to ask the question ‘why?’

An aside made by Albert Einstein in private correspondence in 1952 – “I have no special talents. I am only passionately curious” – has now become a meme. Yet in the 20th century, science was shaped by many forces, and the practical utility of science in the real, messy problematic worlds of its formation seem far removed from the seeming innocence of curiosity-driven research.

Professor Jon Agar was awarded the 2016 Wilkins-Bernal-Medawar Medal in recognition of his work as a leading figure in the history and philosophy of science. His ground breaking research covers issues including military technology, the origins of computing, astronomy, surveillance, and public engagement with science. 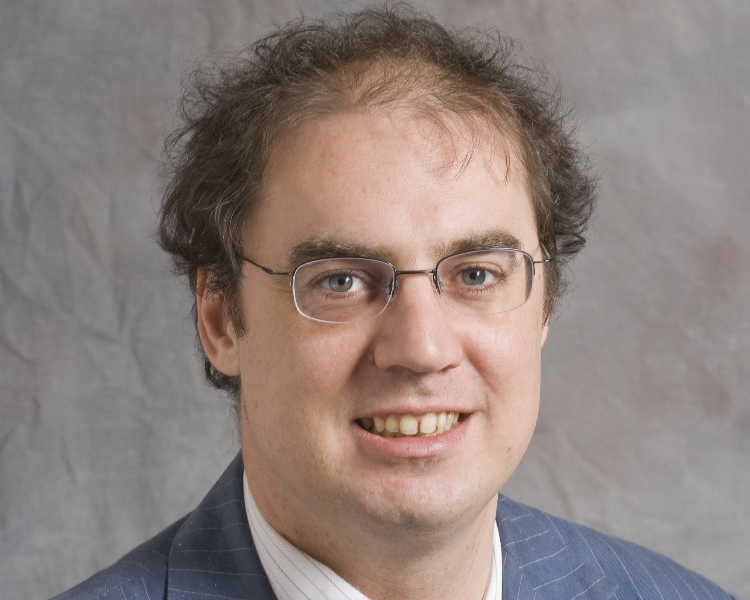