Science and the First World War: the aftermath

Add to Calendar 09/13/18 09:00 AM 09/13/18 05:30 PM United Kingdom (GMT) Science and the First World War: the aftermath <p>This one-day conference is part of a series of Europe-wide conferences on the history of science during the First World War.</p> The Royal Society, London, SW1Y 5AG
Book event
Back to events
Copy linkCopied to clipboard Facebook Twitter
Jump to
Overview

This one-day conference is part of a series of Europe-wide conferences on the history of science during the First World War.

The focus will be on science and society in the later stages of WWI, and the longer-term consequences of conflict into the 1920s. Papers will examine how international scientific relationships, both personal and institutional, reasserted themselves – or perished – after the war. The conference will also look at war-related social change, and how European and other scientific academies acted to reunite, or divide, common activities along national lines.

The conference is the third and final event in a series organised by the Leopoldina Academy, the Académie des Sciences and the Royal Society. This London event will be hosted by the Royal Society, in partnership with the British Society for the History of Science. 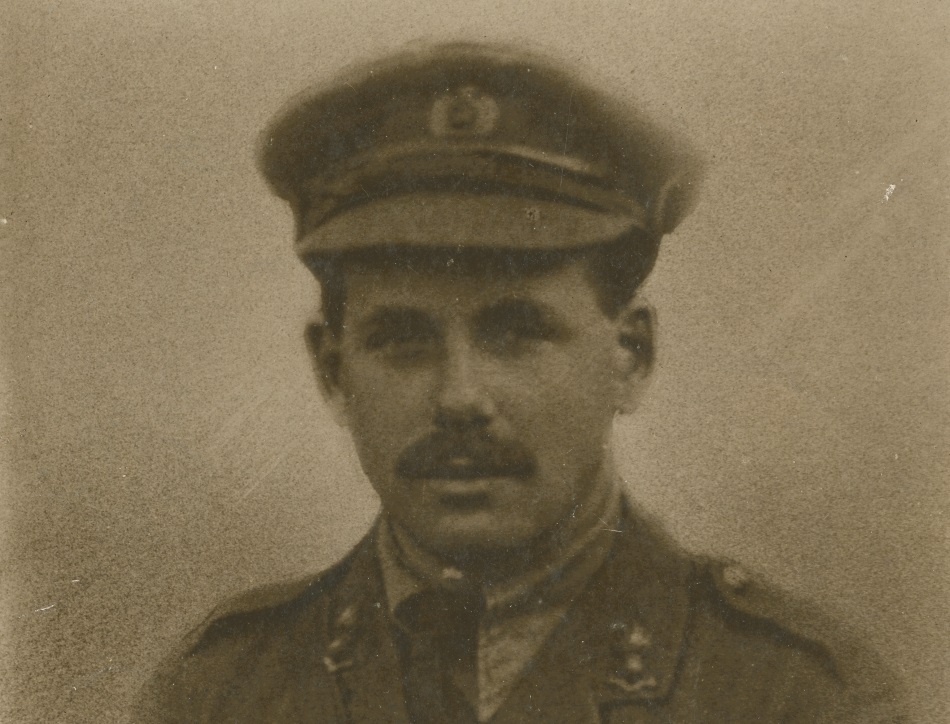