Parkinson’s disease has emerged as a leading cause of brain degeneration in aged populations across the world. Patients typically develop a progressive disturbance of movement due to the selective loss of dopamine-containing neurons in the brain. The mechanisms for why these brain cells die have remained mysterious, hampering efforts to develop diagnostic tests and effective therapies that can slow the disease.

In this talk, Professor Miratul Muqit discussed how genetic and biochemical discoveries are transforming our understanding of the biological basis of Parkinson’s. This has elaborated key signalling pathways that when disrupted in neurons lead to disease onset and progression. Professor Muqit discussed the potential application of this fundamental knowledge towards therapeutic strategies against Parkinson’s.

The Francis Crick Medal and Lecture is awarded annually in any field in the biological sciences. Preference is given to genetics, molecular biology and neurobiology, the general areas in which Francis Crick worked, and to fundamental theoretical work, which was the hallmark of Crick’s science.

The Francis Crick Medal and Lecture 2018 was awarded to Professor Miratul Muqit in recognition of his research on cell signalling linked to neurodegeneration in Parkinson’s disease. 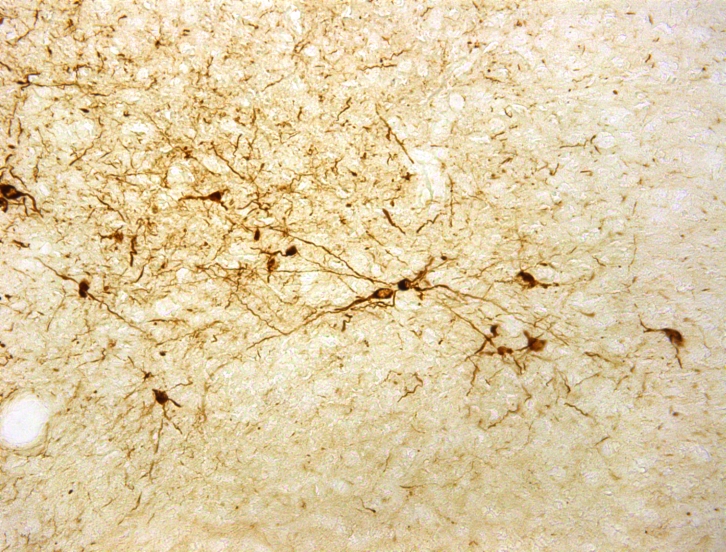