I is a strange loop

Alone in a cube that glows in the darkness, X is content with his infinite universe and abstract thought. But then Y appears, insisting they interact, exposing him to her sensory and physical existence. Each begins to hanker after what the other has until a remarkable thing happens - involving a strange loop.

Featuring acting mathematicians Marcus du Sautoy and Victoria Gould, I is a strange loop is part of a Barbican series investigating consciousness through music, machines and the mind. Led by Du Sautoy, who takes inspiration from the 40th anniversary of Douglas Hofstadter’s seminal book, Gödel, Escher, Bach: An Eternal Golden Braid, the play finds links between systems and creativity, technology and humanity, using theatre, music and art.

This event is part of the Strange Loops triptych as part of the Royal Society's year-long partnership with the Barbican's Life Rewired season. 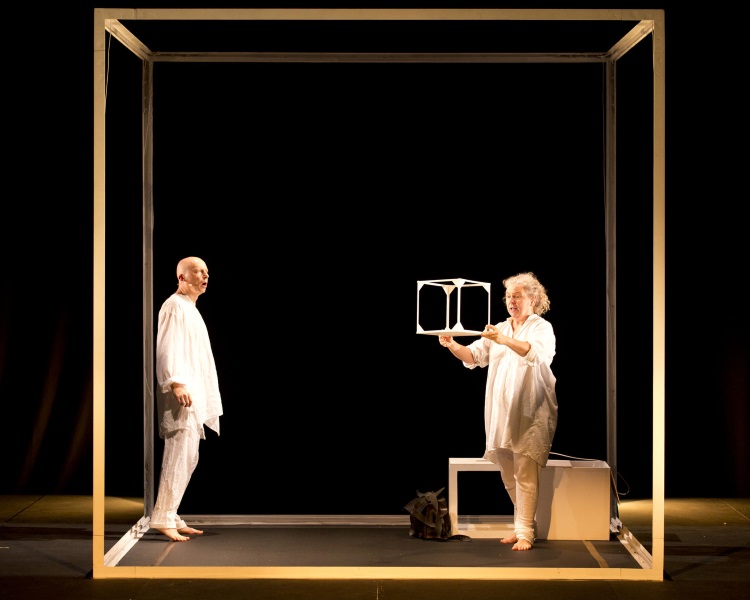 Could an algorithm ever write music to rival Bach? The audience decides in this performance lecture with Professor Marcus du Sautoy FRS, harpsichordist Mahan Esfahani and composer Robert Thomas.