Add to Calendar 11/06/19 06:30 PM 11/06/19 08:00 PM United Kingdom (GMT) You and the planet: energy <p><span>Watch to find out how the energy we use affects the natural world and discover promising pathways to a clean, safe and sustainable energy future. </span></p> Brangwyn Hall, Swansea
Book event
Back to events
Copy linkCopied to clipboard Facebook Twitter
Jump to
Overview

Watch to find out how the energy we use affects the natural world and discover promising pathways to a clean, safe and sustainable energy future.

BBC Wales's Rachael Garside hosted a discussion to find out how the energy we use affects the natural world and discovered promising pathways to a clean, safe and sustainable energy future.

This event was part of You and the Planet, a series exploring global environmental issues with world-renowned speakers from science, business, politics and more.

Julia Brown DBE FREng FRS is an engineer and cross-bench peer in the House of Lords. She is the Vice Chair of the Committee on Climate Change, leading on decarbonising transport, and also chairs the Adaptation Sub-Committee, assessing the UK’s response to the risks of a changing climate. Julia is the Chair of the Carbon Trust and a Non-Executive Director of the Offshore Renewable Energy Catapult.

Juliet Davenport OBE is founder and Chief Executive Officer of Good Energy – a renewable energy company with a mission to power a greener, cleaner future together with its customers. Juliet has been an innovator for over 20 years, working on ideas to fight climate change and transform the energy sector for the better. She currently sits on the board of the Renewable Energy Association and Innovate UK and is Vice President of the Energy Institute. Juliet has various scholastic credentials with academic organisations, including University of Wales, Imperial College, Bristol University, Birkbeck and LSE.

James Durrant FRS is Professor of Photochemistry in the Department of Chemistry, Imperial College London and Sêr Cymru Solar Professor, College of Engineering University of Swansea. Professor Durrant leads Imperial’s Centre for Plastic Electronics and the Welsh government funded Sêr Cymru Solar initiative. He also founded the UK’s Solar Fuels Network, and was founding Deputy Director of Imperial’s Energy Futures Laboratory. He was elected a Fellow of the Learned Society of Wales in 2016.

Rebecca Heaton is Head of Climate Change at Drax, with responsibility for Drax Group’s efforts to mitigate climate change, ensuring that sound science underpins climate change polices and business strategy. She is also responsible for developing sustainability and climate change research programmes. She has a 20 year global career working at the interface between business, science and policy. After an early career in academia, she has held senior roles in a number of large energy companies. She is also a member of the Committee on Climate Change, where her duties include representing Wales.

NOTE: This event will be broadcast live on our YouTube channel. 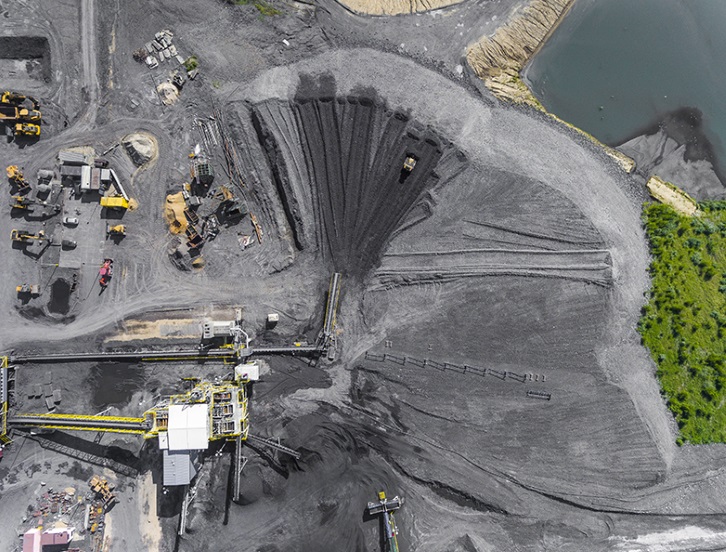