Can you spare 10 minutes to help us improve our website?
Yes I can helpNo thanks
Skip to content
International lecture

With the invention of lasers, the intensity of a light wave was increased by orders of magnitude over what had been achieved with a light bulb or sunlight. This much higher intensity led to new phenomena being observed, such as violet light coming out when red light went into the material. After Professor Gérard Mourou and Professor Strickland developed chirped pulse amplification, also known as CPA, the intensity again increased by more than a factor of 1,000 and it once again made new types of interactions possible between light and matter. They developed a laser that could deliver short pulses of light that knocked the electrons off their atoms. This new understanding of laser-matter interactions, led to the development of new machining techniques that are used in laser eye surgery or micromachining of glass used in cell phones.

Professor Strickland works at the Department of Physics and Astronomy at the University of Waterloo, Canada. She was one of the recipients of the Nobel Prize in Physics 2018 for developing chirped pulse amplification, with Gérard Mourou. This research paved the way for one of the most intense laser pulses ever created, and has many applications in medicine and technology.

This event has taken place. 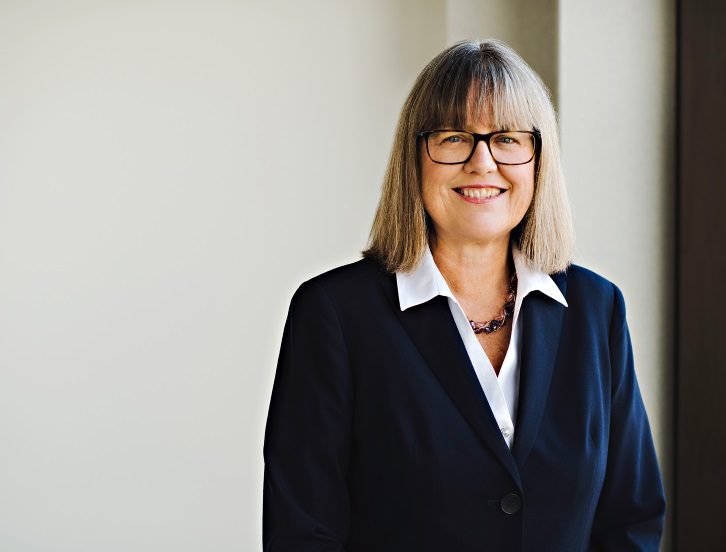