Can you spare 10 minutes to help us improve our website?
Yes I can helpNo thanks
Skip to content
COP26

Climate change and health at COP26

Climate action to protect and promote health: sharing knowledge among regions to focus on solutions

Climate action to protect and promote health: sharing knowledge among regions to focus on solutions

Climate change poses serious, and potentially catastrophic, threats to human health and natural systems with increasing impacts witnessed on a global scale in recent years. Major efforts are needed both to mitigate and adapt to climate change in the near term without which consequences could increasingly be dangerous. However, if the drivers and impacts of climate change are effectively addressed, there are substantial opportunities for climate action to benefit human health.

This event will cover perspectives from Africa, Asia, the Americas and Europe on how climate change affects human health, and the health co-benefits and trade-offs of climate adaptation and mitigation policies.

It is jointly organised by the Academy of Science of South Africa (ASSAf), the InterAcademy Partnership (IAP), and the Academy of Medical Sciences (AMS), together with regional networks in Africa (NASAC), Asia (AASSA), the Americas (IANAS) and Europe (EASAC).

More information on the Royal Society's key work around climate change in the run up to COP26 can be found here, including the recently published report on climate change action and health.

COP26 is the 2021 United Nations annual climate change conference. COP stands for Conference of the Parties. Parties are the signatories of the United Nations Framework Convention on Climate Change (UNFCCC) - a treaty agreed in 1994 which has 197 Parties (196 countries and the EU). The 2021 conference, hosted by the UK, together with our partners Italy, in Glasgow, will be the 26th meeting of the Parties, which is why it's called COP26.

United Nations climate change conferences are among the largest international meetings in the world. The negotiations between governments are complex and involve officials from every country in the world as well as representatives from civil society and the global news media. 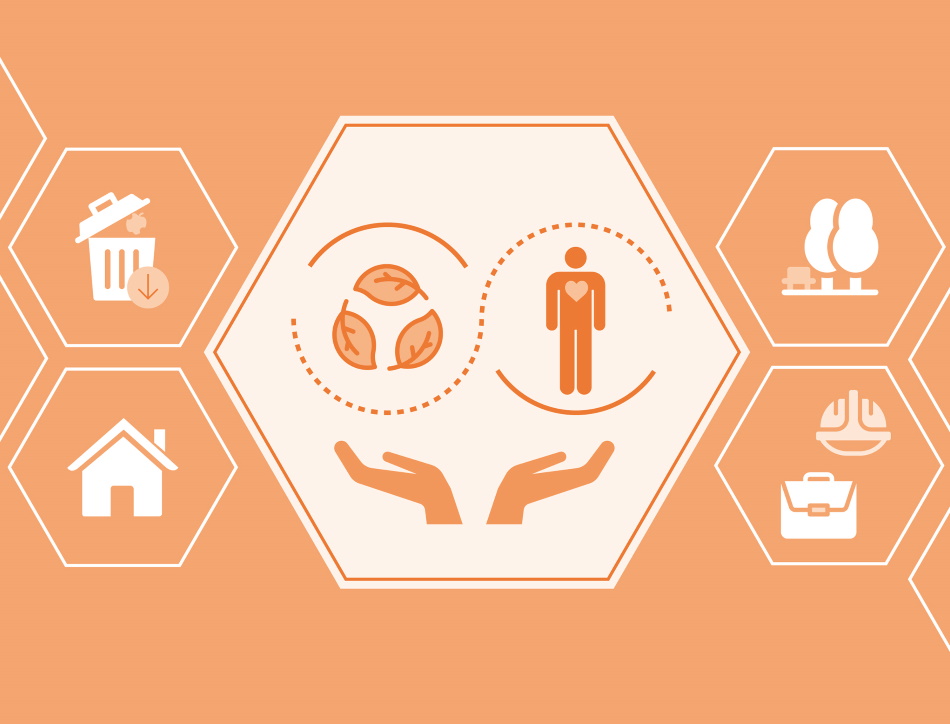