Can you spare 10 minutes to help us improve our website?
Yes I can helpNo thanks
Skip to content
Summer Science

Hubble's legacy: A journey into the Universe

Add to Calendar 11/24/21 06:00 PM 11/24/21 07:00 PM United Kingdom (GMT) Hubble's legacy: A journey into the Universe <p>Join astronaut Jeff Hoffman and a panel of expert speakers to hear about Hubble&rsquo;s legacy and discuss the exciting launch of the James Webb Space Telescope.&nbsp;</p> The Royal Society YouTube channel
Back to events
Copy linkCopied to clipboard Facebook Twitter
Jump to
Overview

Join astronaut Jeff Hoffman and a panel of expert speakers to hear about Hubble’s legacy and discuss the exciting launch of the James Webb Space Telescope.

Over the past thirty years, the Hubble Space Telescope has provided the research community with an unprecedented access to the workings of the Universe. As a result of the observations made with this telescope, researchers have gathered new data about the age of the Universe, discovered new moons in the Solar System and determined the rate at which the Universe is expanding.

In December 2021, a joint venture between NASA, the European Space Agency and the Canadian Space Agency will launch the James Webb Space Telescope, a new orbiting telescope that will complement the discoveries of Hubble. Providing researchers with a new infra-red vision of the Universe, the James Webb Space Telescope will enable us to image exoplanets, see through dust into star-nurseries and look back in time to the very first stars and galaxies. Researchers hope that the telescope will provide new information on the formation of the Universe as well as data on how galaxies currently form.

Astronaut Jeff Hoffman and a panel of expert speakers delved into Hubble’s legacy and discussed the exciting launch of the James Webb Space Telescope. The event explored what we currently know about the Universe and looked backwards into how it was formed with contributions from experts in astrophysics, astronomy and exoplanetary science. 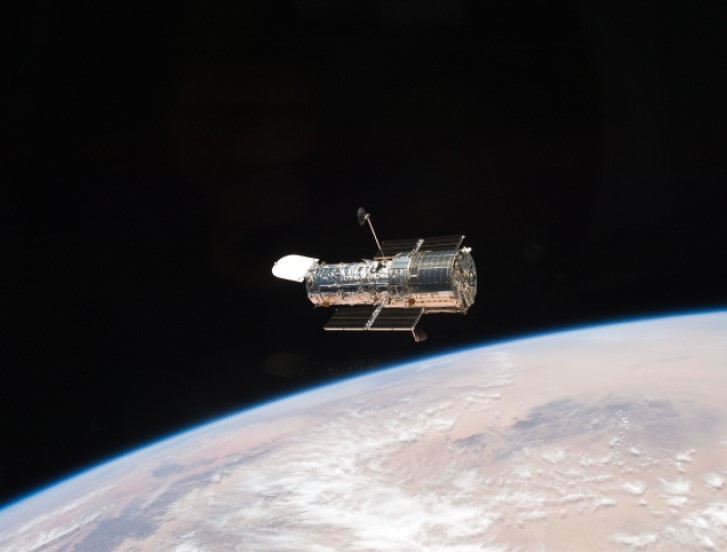 Has there ever been life on Mars?