Celebrating the quatercentenary of the birth of Thomas Willis

Catch up on the full playlist of videos on our YouTube channel.

This online conference celebrates the quatercentenary of the birth of Thomas Willis in 1621. It is held on the same day as Willis was elected to Fellowship of the Royal Society in 1663.

As a physician in Oxford, Willis’s work in the 1650s provides an example of rural medical practice in early modern England. As a member of the Oxford Philosophical Club that met from the 1640s, he was central to the move from classical scholasticism to accounts of anatomy and physiology based on observation and experiment. As Sedleian Professor of Natural Philosophy in Oxford, the surviving records of his lectures from the 1660s provide an example of pedagogy in medicine at that time. And, after moving to London in 1667, Willis continued to interact with a community of scientists and physicians who transformed ideas on respiration, muscular movement, and the nervous system.

Led by four moderators, the twelve speakers will consider the status and developments in natural philosophy in early modern England; the cultural and scientific influences on emerging ideas relating to the vitality of ‘humane bodies’; how this knowledge was set down and communicated through printed books and their illustrations; and the legacy of Willis’s work, and that of some contemporaries, for subsequent developments in medical science. There will be an opportunity for attendees to place questions during the online presentations, for discussion by speakers at the end of each session. 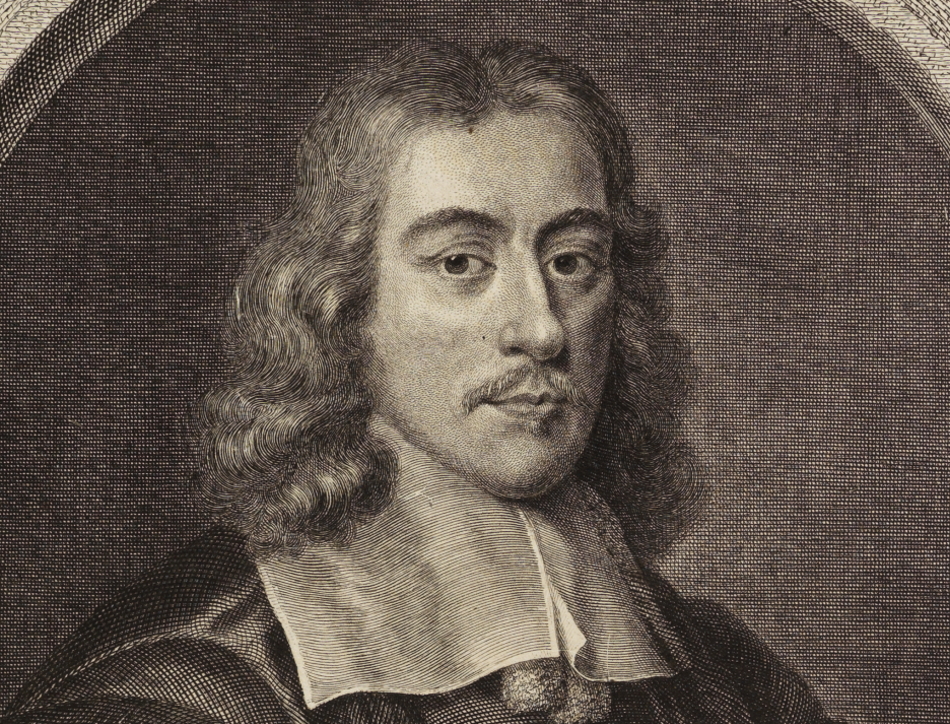