Imagine...Science: Control - the dark history and troubling present of eugenics

People have always sought to reduce suffering, eliminate disease or enhance desirable qualities in their children. But this goes hand-in-hand with the urge to impose control over who can procreate and ultimately who is permitted to live.

In the Victorian era, in the shadow of Darwin’s ideas about evolution, a new full-blooded attempt to impose control over unruly biology developed and was enshrined in a political movement that bastardised science: eugenics. It was a cornerstone of the policies of the Third Reich and led directly to the gates of Auschwitz. Adam Rutherford’s Control tells the story of attempts by the powerful throughout history to dictate and dominate reproduction and regulate the interface of breeding and society. He talks to geneticist Professor Veronica van Heyningen FRS.

Hay Festival is back in-person for its 35th spring edition, bringing writers and readers together for inspiring conversations, debates, workshops and performances 26 May–5 June 2022. Over 11 days, this year’s programme promises a thrilling line-up of over 500 events, launching the best new fiction and nonfiction, while offering insights and debate around some of the biggest issues of our times in a programme of conversations featuring more than 600 award-winning writers, policy makers, pioneers, innovators and performers. Festivalgoers can explore the programme and book tickets at hayfestival.org/wales. 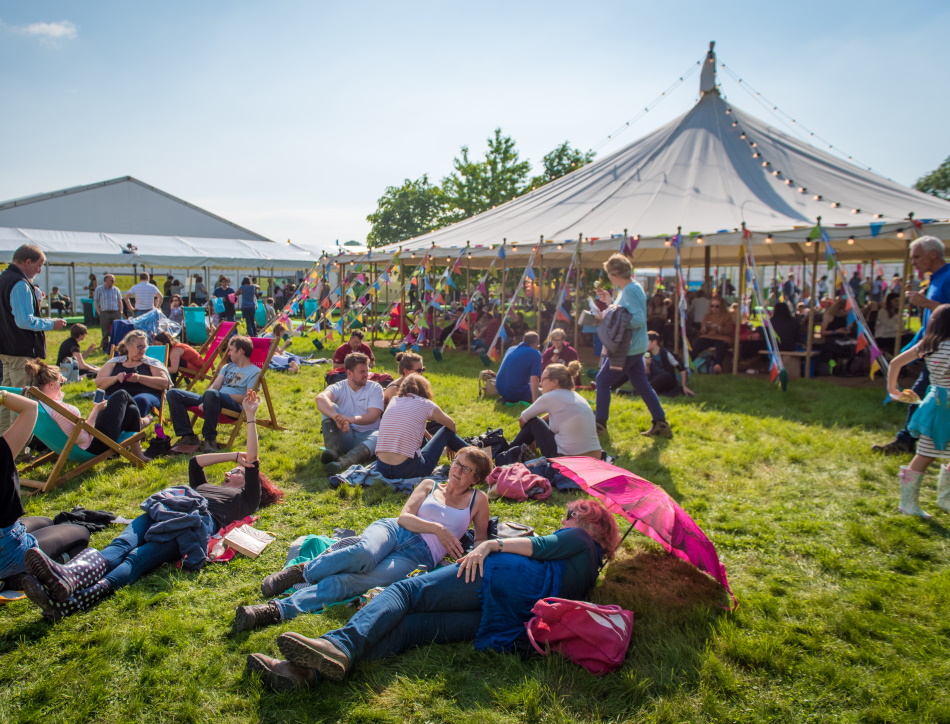