It brought together 450 scientists at different career stages and from 40 different states to celebrate excellence in science across the Commonwealth. The Conference aimed to inspire young scientists, provide opportunities for cooperation between researchers, build understanding about policy issues of common interest and encourage scientific capacity building in Commonwealth countries.

The programme included talks from some of the most eminent scientists from across the Commonwealth and discussed common challenges including infectious diseases, the future of the ocean, towards low carbon energy and sustainable cities. There were talks on emerging new technologies and the implications for policy.

Watch all talks and plenary sessions from the Conference.

The Conference also aimed to inspire delegates to continue to think about and develop research to address issues raised and there are a range of funding options available to facilitate this.

The Commonwealth Science Conference was supported by The Queen Elizabeth Diamond Jubilee Trust. 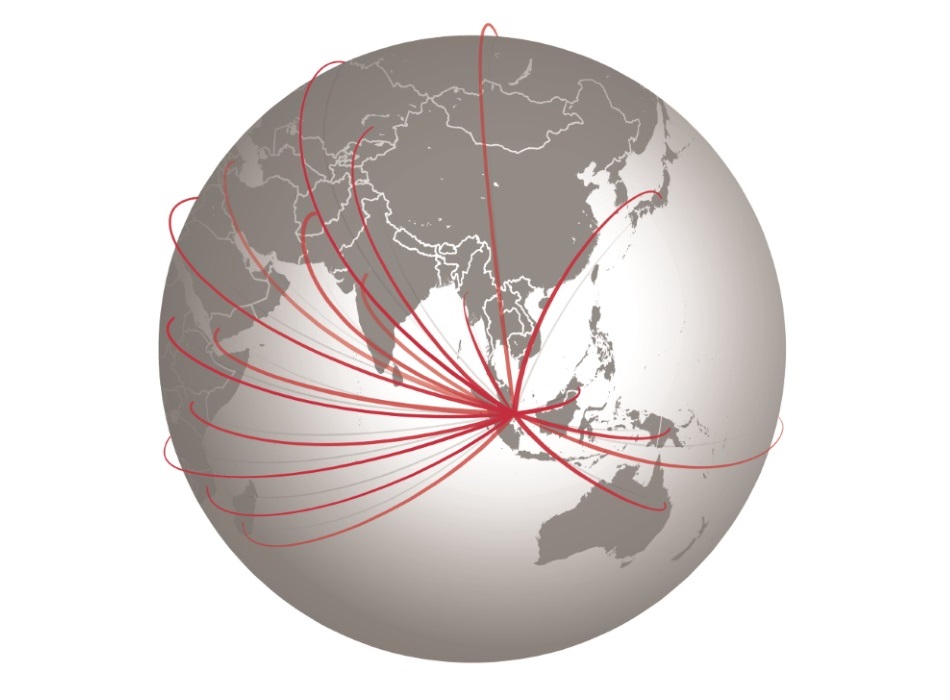