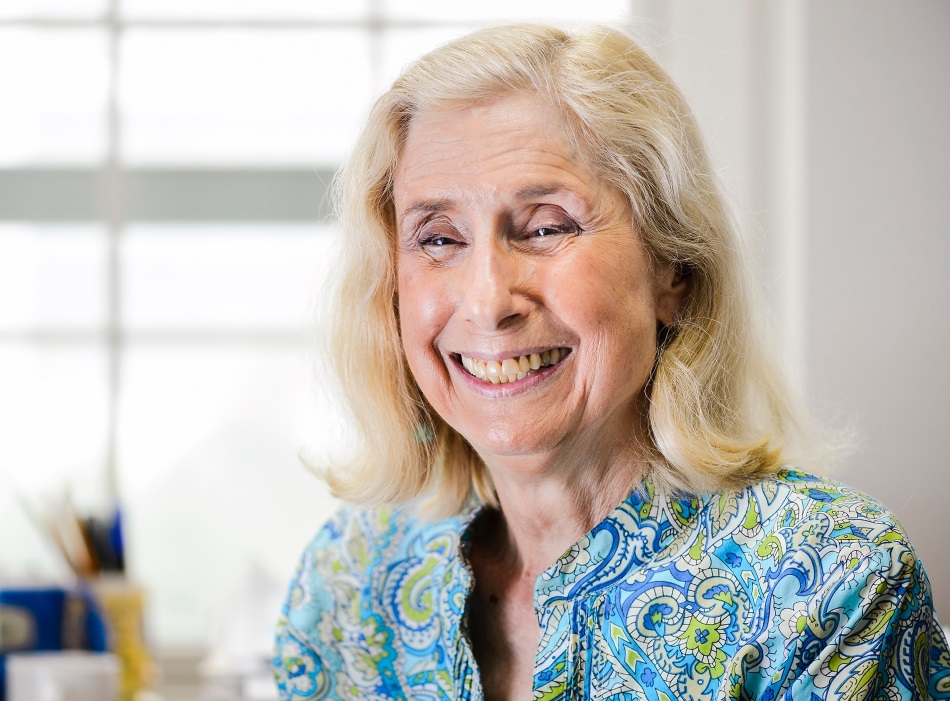 Ever since I met her as a graduate student in the 1970s, Grace Wahba has been one of my heroes. Her enthusiasm, not only for statistics but for life generally, set her apart from the rather dusty male-dominated academic establishment of the time. She is a towering figure in the area of statistical smoothing methods, which have now become a standard part of the toolkit of statisticians and data scientists. As an undergraduate, Grace was the only woman in her advanced calculus class. She gained her PhD as a mature student and single parent and has spent her whole career at the University of Wisconsin-Madison where she has inspired generations of research students (of many nationalities and ethnic backgrounds) who have gone on to posts worldwide and have built her ideas into a very broad discipline of its own. A doctoral student from Shanghai, who she supervised in her mid-eighties, said: “She was doing machine learning even before this concept came into computer science. With Grace, I have learned much more than intelligence, research, dedication and passion. She is a great role model.” Grace commands deep affection and loyalty as an example, not just for women, but for anyone who wants to see that you don’t have to be “conventional” to be a great scientist.

Sir Bernard Silverman is a statistician. His wide-ranging research has focused on computational statistics, researching how computing power changes our ability to collect, analyse, understand and utilise data. He has collaborated widely across scientific fields, and with industry and government. After an academic career, he spent seven years as Home Office Chief Scientific Adviser and now works freelance , with roles including research, consultancy, and expert advice. His current portfolio encompasses modern slavery, security, official statistics, and science for policy, business and government.