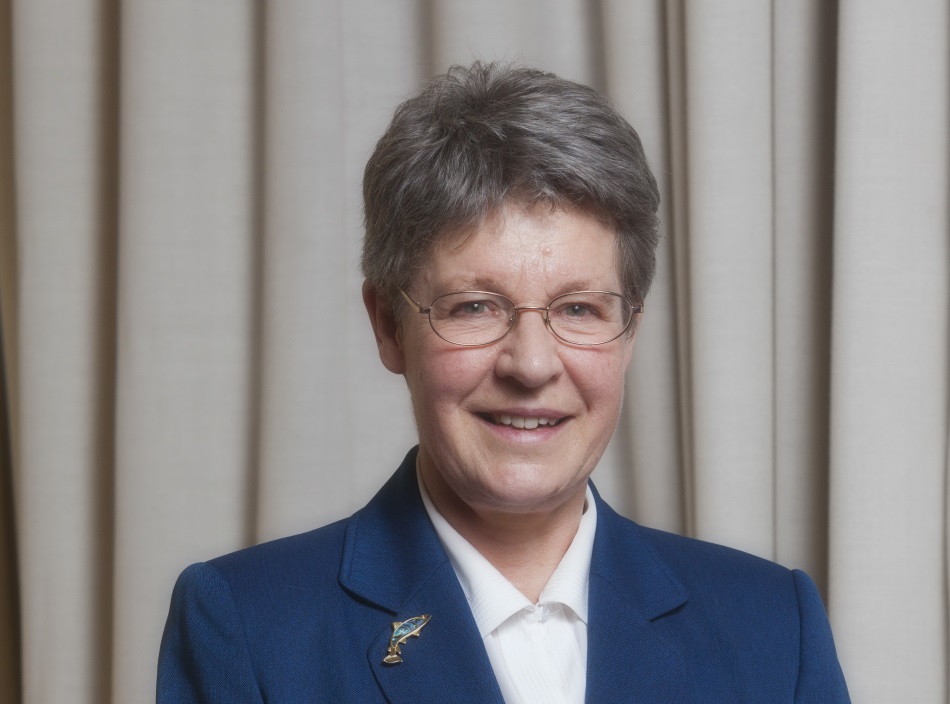 Dame Jocelyn Bell Burnell is responsible for a field-defining discovery in astronomy. As a PhD student at Cambridge in 1967, she discovered the first radio pulsar - a regular source of radio waves with a period of 1.3 seconds, later identified as a rapidly rotating neutron star. The discovery was recognised with the 1974 Nobel Prize in Physics, which was awarded to her supervisor and a collaborating radio astronomer. Jocelyn Bell Burnell inspires me both for her breakthroughs in the field of radio astronomy, and in how she was able to achieve so much during a period when women were often overlooked or forced out of scientific research. As a leader throughout her career in astronomy, she has championed the inclusion of women and minorities in science, and serves as a fantastic role model for how we can continue to improve academia.

Dr Imogen Gingell is a space plasma physicist currently based at the University of Southampton. She began her career with a PhD in fusion plasma physics at the University of Warwick, graduating in 2013. In 2019 she began a Royal Society University Research Fellowship to study the ways in which shock waves can heat and accelerate particles in the solar wind, making use of both spacecraft data and supercomputer simulations.