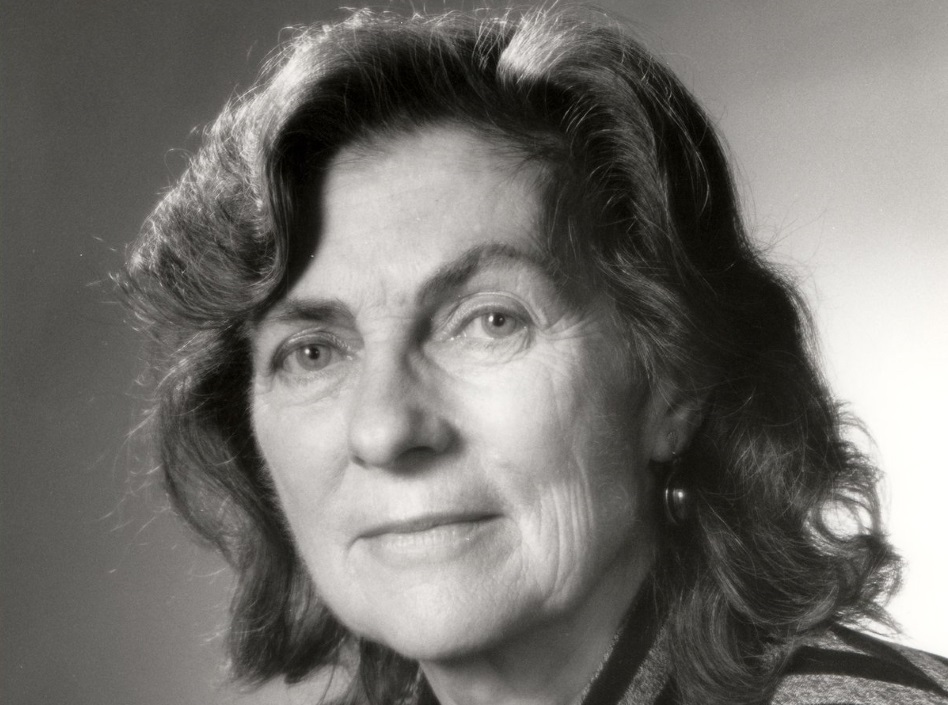 Anne McLaren was a pioneering embryologist and developmental biologist, who uncovered early steps in post-fertilisation development. Using mice, she developed methods for superovulation and in vitro fertilisation followed by implantation into surrogate mothers. This paved the way for human IVF technologies. Subsequently, she played an important role in discussions of the ethical issues surrounding IVF. She was a wonderful clear lecturer and a very approachable person. She continued to work until her much-mourned death at 80. My first encounter with Anne was as a post doctoral researcher in Edinburgh at the MRC Mammalian Genome Unit in 1975. I was 38 weeks pregnant and presenting our plans for gene mapping with somatic cell hybrids using Southern blotting. Over coffee afterwards Anne said, “You must return to science – you can do it, it will work out fine”. It was a key moment to receive such advice and support. Six months later I was back. She remained interested in my progress and wrote me a lovely letter when I was elected to the Royal Society, telling me that women Fellows must guard against being worked too hard on committees. I will donate the letter to the Society’s archives.

Human genetics has advanced tremendously since the start of my DPhil in 1970. Early gene mapping morphed into the human genome project, disease gene identification, and to deciphering biology in eye genetics and development. It was exhilarating and absorbing, but I managed to fit in two children. As group leader and section head at the MRC Human Genetics Unit in Edinburgh, I trained and mentored many young scientists. The fast pace of genomics and developmental biology continues to excite and involve me.