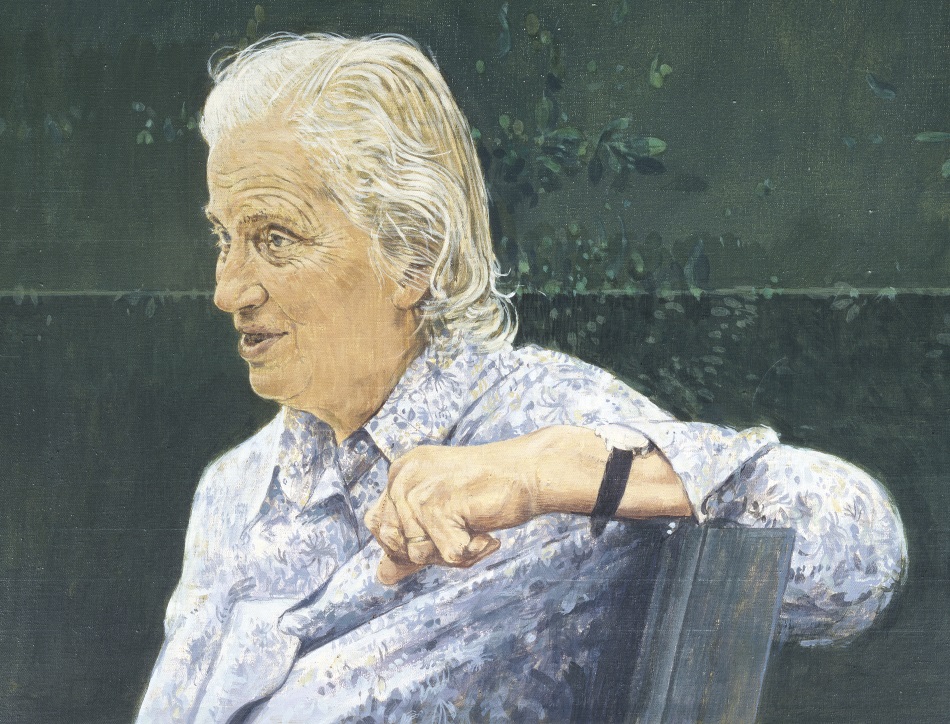 The history of science contains many accomplished individuals who have had disabilities during their careers. From early Fellows of the Royal Society such as Nicholas Saunderson, a blind mathematician who held one of the most eminent positions in academia, to contemporary figures like theoretical physicist Professor Stephen Hawking FRS, scientists with disabilities have been making important scientific contributions for centuries.

To mark the International Day of People with Disabilities, we’re highlighting a selection of their stories, from historical figures to current experts working in the fields of experimental physics, volcanology, assistive technology, and more.