Can you spare 10 minutes to help us improve our website?
Yes I can helpNo thanks
Skip to content
Diversity in science

A picture of the UK scientific workforce 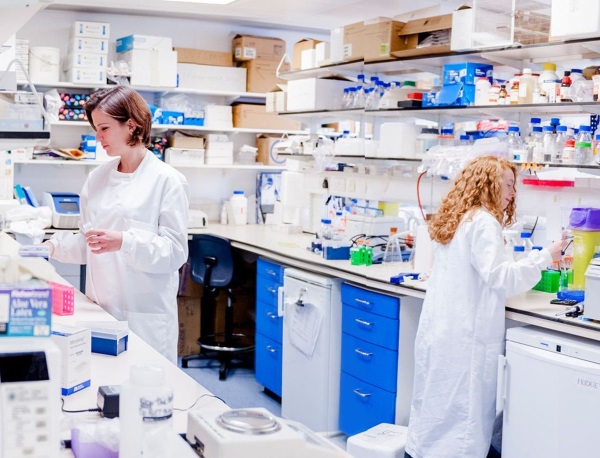 A lack of diversity across the scientific community represents a large loss of talent to the UK.

As part of the Royal Society’s diversity programme we set out to analyse and understand the composition of the scientific workforce in terms of gender, disability, ethnicity and socio-economic status and background. We commissioned several data gathering exercises to explore these issues.

This is the first time that such data have been analysed in relation to diversity characteristics across the whole of the scientific workforce, providing a new, useful and instructive insight into the present status of diversity in science.

Read a summary of the findings in the full report.

The summary presents the key findings from the data, highlights where there are gaps in data or questions the data were not able to answer, and sets out a number of recommendations.

About the data reports

The research reports and data tables you can download on this page were commissioned by the Royal Society as part of a four-year programme of work, funded by the Department for Business, Innovation and Skills (BIS), investigating ways to remove barriers to entry, retention and progression within the scientific workforce.