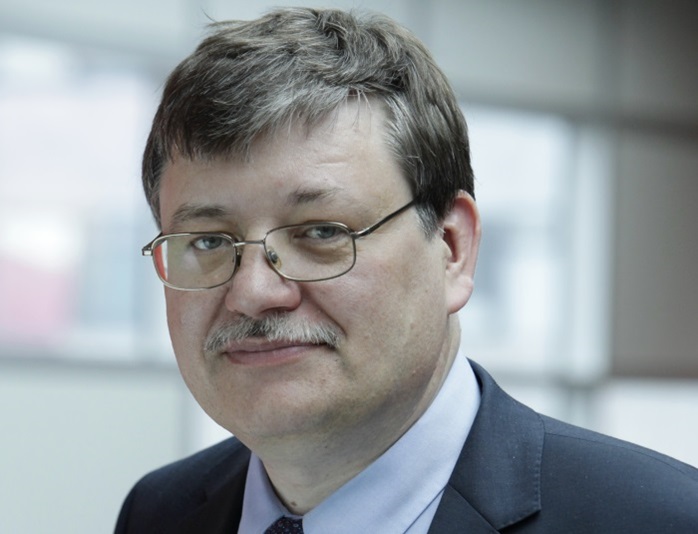 It’s a technology good enough for James Bond. But it wasn’t picked out by fictional gadget master Q, rather it was co-developed by Philips and placed in Bond’s hands in a clever product placement in Die Another Day.

The item was a shaver containing one of the first commercially developed polymer light-emitting diode (P-OLED) displays. And this is the product of a field called “plastic electronics” which didn’t exist until three scientists at Cambridge University made a serendipitous discovery in 1989 that led to the founding of Cambridge Display Technology (CDT).

Professor Donal Bradley, Dr Jeremy Burroughes and Professor Sir Richard Friend had been testing an organic polymer called PPV for use in transistors when it transpired that on applying an electrical field, the polymer emitted light.

Though its efficiency was just 0.01%, the trio saw potential and filed a patent. At the time, no good blue LEDs had been invented. “The opportunity was a timely one in terms of what the other competing technologies were”, says Professor Bradley, Vice-Provost of Research at Imperial College London.

They were joined by Cambridge chemists, Andrew Holmes and Paul Burn, and in 1990 published a seminal Nature paper which led to an explosion in plastic electronics research.

The emerging industry – forecast to be worth $300 billion globally by 2030 – uses carbon-based organic materials for electronics rather than traditional silicon and other inorganic semiconductors.

The advantages are that these are more easily processed at low temperature making them potentially cheaper and more environmentally friendly. They also have potential for superior performance in large area applications including flat screen displays, lighting and solar panels.

CDT was launched in 1992 once the scientists had reached their initial goal of 1% efficiency for their LEDs – it’s much higher today. Funding came from various investors, including rock band Genesis members Phil Collins, Mike Rutherford and Tony Banks.

The company grew, with about 200 staff at its height and was sold to Sumitomo in 2007 for $285 million. And some of its founding scientists have gone on to start up other companies.

One of the hardest challenges for commercialising this type of technology, says Professor Bradley, is timescale. “Many people we talked to wanted to see products in two or three years… you should be thinking on a 20-year timescale”.