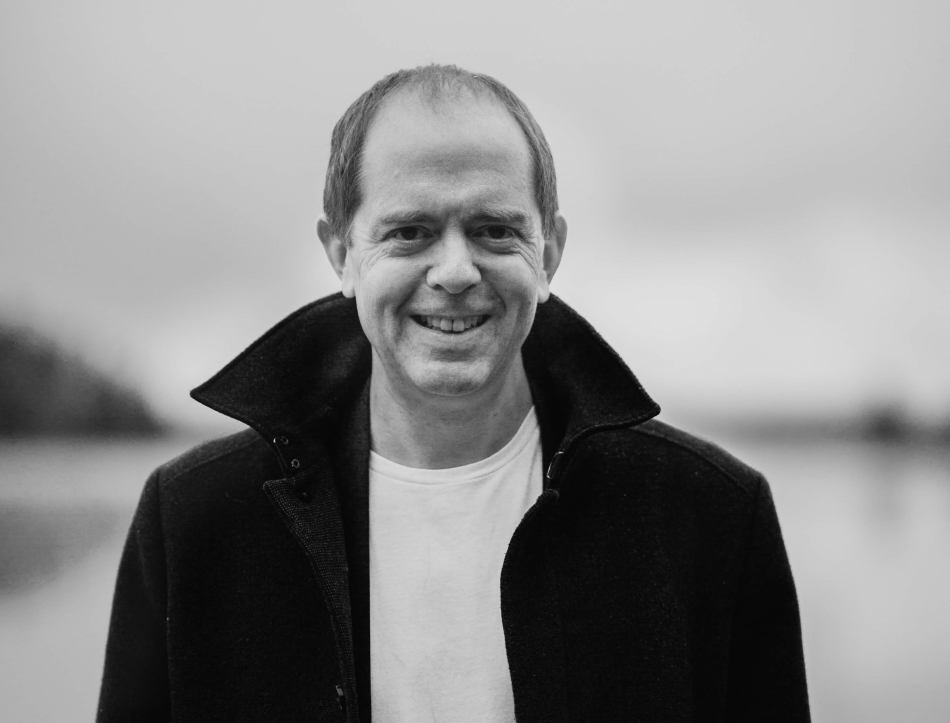 “The difference between science fiction and reality is engineering. The reason we haven’t seen voice controlled computers until recently is that the engineering is really difficult, for example there are often literally millions of ways of phrasing a single question.”

I’m best known for founding Evi, originally True Knowledge, the AI start-up that developed much of the artificial intelligence technology behind Amazon Alexa.

Founding Evi, I wanted to tackle a really big problem: making computers understand language was the biggest problem I could find. Every bit of technology has a different user interface, but voice is the most intuitive. It is how people interact, and everything we expect technology to do can be described using language. I care that my work has a positive impact and am proud to have created a product used by tens of millions of families. Since 2016 I’ve focused on mentoring and angel investing to help support the next generation of founders, and have a new start-up.

There’s a vision of the future where all technology responds to voice. If it doesn’t, you’ll think it’s broken. However, voice technology has a long way to go. Developing natural conversation will depend on technological advances and people with a combination of skills in technology, business and product. Building successful products requires more than pure science. You need technological understanding to make it a reality, and creativity and understanding of product to design something valuable to users.

My education was heavily influenced by being able to play with computers aged 13 when my family moved from South London to Scotland. My school, the High School of Dundee, was next door to the Dundee Institute of Technology. In a friendly gesture to the local school they made us accounts on their mainframe computer, helping educate the community. I taught myself to code in all sorts of languages that don’t exist anymore. In those days, writing computer software was a cottage industry and my teacher, Michael Ryan, had a small business with schoolchildren writing the software during break times. It gave me a very decent income for a child.

One advantage of the Scottish system is you do more subjects later. Instead of specialising for A-levels, I did six Scottish Highers exams. During my gap year I worked for GEC and did programming in the US. I did the first ever three-year Computer Science degree at Cambridge University and have stayed in software engineering ever since. Outside my formal education I did courses on start-ups, and through my teacher’s software company was immersed in business throughout my early education. Those threads – technology, business and product – have been with me throughout.