"I do think the Royal Society fits a niche that other funding councils don’t really fill – a recognition that it’s the people that are important." 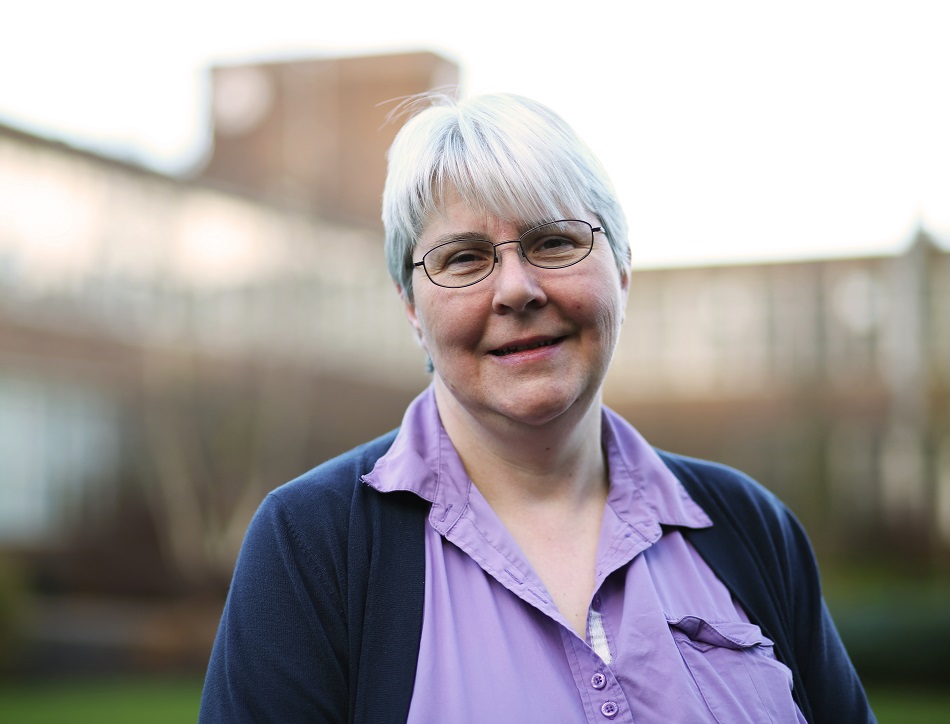 Now a Professor of Aerospace Technology at Wrexham Glyndwr University, Alison was working at Rolls-Royce during her Industry Fellowship in 2007, on secondment to their University Technology Centre for Composites at the University of Bristol.

“At that time I was interested in modelling interfaces in failing composite materials. This involves all sorts of mechanistic complications and it’s not just about predicting failure on-set – you need to be able to predict a material’s performance during its failure.”

It became clear to Alison that from her personal research point of view, there was a key problem. Internally, Rolls-Royce could only go as far as the testing and broad modelling of failing materials, but she had a much stronger academic interest to study failure further in a theoretical fashion. On the basis of her industrial insights Alison concluded that there were important fundamental research questions that were not being tackled by the academic community.

As well as her work at Bristol, she also collaborated with a number of other British and European Universities during this time. “When visiting Universities, I wanted to make the distinction that I wasn’t visiting to support my day to day work at Rolls-Royce. Instead, my Industry Fellowship was for taking research directives further than my job would normally allow”.

The Industry Fellowship had a lasting impact on Alison’s career, most significantly leading to a transition into academia not long after its completion. “I’d had a career transition in mind before my Industry Fellowship, but there was the barrier of not having an academic track record. I needed a University that respected both academic credentials but also industrial experience”. The Industry Fellowship helped to bridge the gap between academia and industry, and in 2011 Alison was appointed as Professor of Aeronautical Engineering at the University of South Wales.

“Having moved back to academia, I’ve found other people that are like me with similar sorts of backgrounds. It’s empowering, because we can work together and understand academic issues from an industrial point of view. My students also value having someone that’s been through the industrial route.”