"My Industry Fellowship has allowed me to do something quite unique at NNL - establish a brand new research area and a brand new collaboration with a university from scratch." 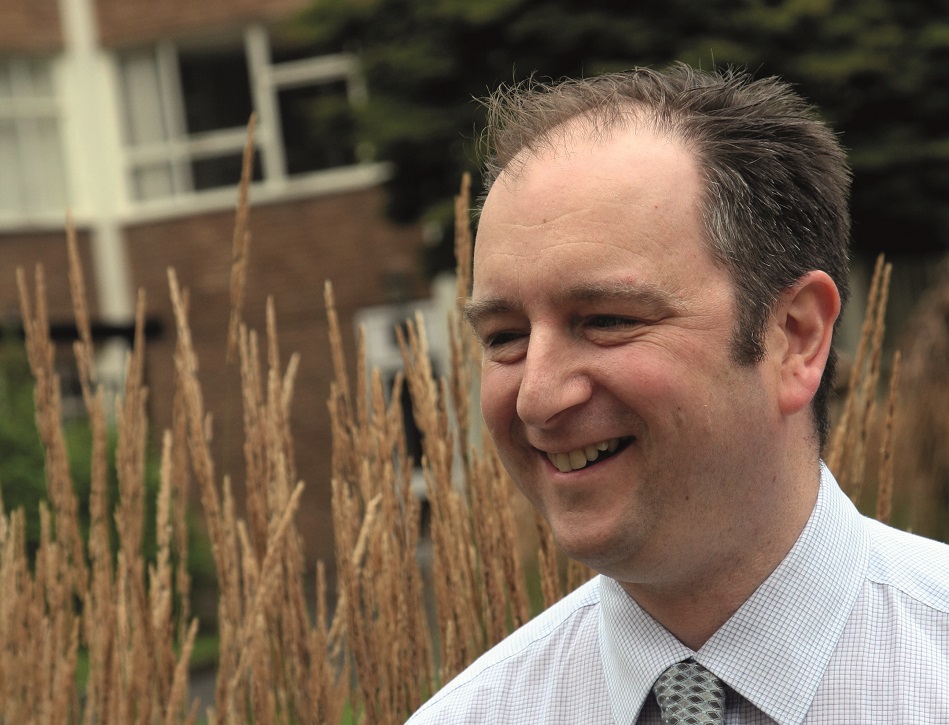 Nick is a Technology Manager in geology and GIS and NNL Laboratory Fellow in geocharacterisation and remote laser characterisation at the National Nuclear Laboratory (NNL) based at Birchwood Science Park, Warrington. In 2013 he was awarded an Industry Fellowship, hosted by the University of Manchester, to look at remote sensing of materials in potentially extreme, nuclear industry environments, using techniques such as stand-off laser-induced breakdown spectroscopy (LIBS) and stand-off Raman spectroscopy. “At the time, we proposed technology similar to NASA’s Curiosity Rover, a concept that became the foundation for my project proposal.”

Nick’s collaboration with the University of Manchester was born out of a desire to be directly involved with research himself and to encourage NNL to collaborate more with academia.

“I spent the first year of my Industry Fellowship engaging with university colleagues to establish the proposed lines of research. Towards the end of that year, NNL launched its Internal Research and Development  programme, which provided some funding to set up part-time PhD projects at the university for two NNL colleagues in photonics characterisation. By pooling resources with an existing research team with complementary interests, we were able to launch the PHLAME (Photonics and Laser Analysis of Materials and Environments) Research Group in 2015.”

The commencement of the EPSRC-funded TORONE (total characterisation by remote observation in nuclear environments) project in 2017, of which Nick is a co-investigator, provided three new Post-Doctoral researchers and established a new collaboration with Lancaster University. It also created new links to national and international nuclear industry organisations and companies.

“The Industry Fellowship was invaluable. The amount of paperwork and talking to people needed to set up a research group meant that it really wouldn’t have been possible without it.” Nick was successful in his planned goals, with a number of papers in the process of being published and prototypes developed that NNL are set to commercialise. His research team are also collaborating with other universities, such as Lancaster and Bristol’s Interface Analysis Centre. Ultimately, Nick has succeeded in establishing a sustainable research group that will exist beyond his Industry Fellowship.