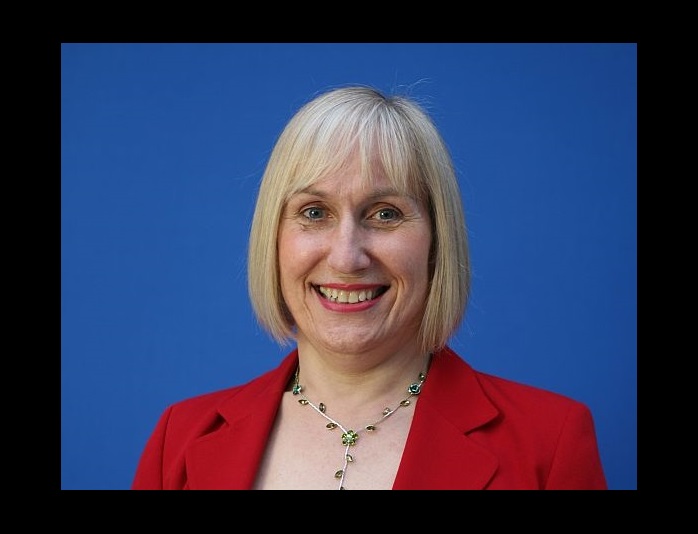 What do three-quarters of people on this planet carry around in their smartphones, tablets, computers or WiFi devices? The answer is a small efficient microprocessor called an ARM.

Co-developed by Sophie Wilson, over fifty billion ARM powered integrated circuits have so far been shipped the world over.

The story of this ubiquitous technology goes back nearly four decades to a UK start-up company called Acorn, which built home computers.

Ms Wilson was recruited to Acorn in 1976 while still studying Computer Science at Cambridge University. In 1983, Acorn needed a processor for its next generation of computers and she and colleague Steve Furber set about designing one.

They developed the first ARM, which excelled in energy-efficiency thanks to its simplicity, needing fewer transistors than other designs – making it ideal for mobile devices. While international technology giants devoted plentiful staff and resources to similar designs, the creativity for Acorn’s 32-bit RISC ARM processor chip rose from austerity.

Its success is credited by Acorn’s co-founder Hermann Hauser, who gave the team two things that Intel, Motorola, National didn’t give their engineers – no money and no resources.

“So we had to keep it small, simple, understandable”, says Ms Wilson.

Ms Wilson has been involved in many technological successes during her career. A generation of British schoolchildren grew up with computers in their classrooms – the BBC Microcomputer, which she helped design.

In 1999 she was one of 7 founders of a new start-up company in Cambridge based on her FirePath processor design. Acquired by Broadcom in 2000, now amongst the largest chip companies in the world, the FirePath processors drive much of the global DSL infrastructure.

Would-be entrepreneurs need tireless enthusiasm, advises Ms Wilson. When she wrote BBC Basic – the iconic programming language for the BBC Micro, she says: “I literally dreamt the code… the amount of dedication it takes is huge”.