Can you spare 10 minutes to help us improve our website?
Yes I can helpNo thanks
Skip to content
The Atlas of Islamic-World Science and Innovation 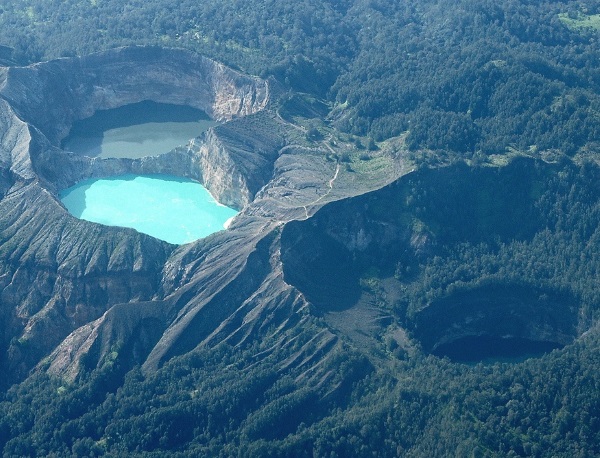 Indonesia has much to offer the world.

Being abundant in natural resources, the country’s research strengths are in agriculture, the environment, and energy.

Its rich biodiversity could allow it, for example, to pioneer cutting-edge research into pressing issues such as the effect of climate change on forests and oceans. Its geothermal stores allow for experimentation with generating renewable energy from the earth as well as through solar and wind sources. With food insecurity on the rise, Indonesia could also pioneer agricultural techniques that improve food productivity and nutrition.

While Indonesia is not lacking in scientific ambition, decades of neglect have left its infrastructure still too weak to build a robust Research and Development (R&D) system.

For now, the country needs to invest in the basics, ensuring that the foundation for good scientific practice is strong. It will also need the right people to make this happen, and it must focus on producing and rewarding high-quality researchers who are adept at critical thinking rather than just churning out high numbers of graduates.

This report is the fourth country study to be published as part of the Atlas of Islamic World Science and Innovation project.

We also work with national research partners on the production of each case study.