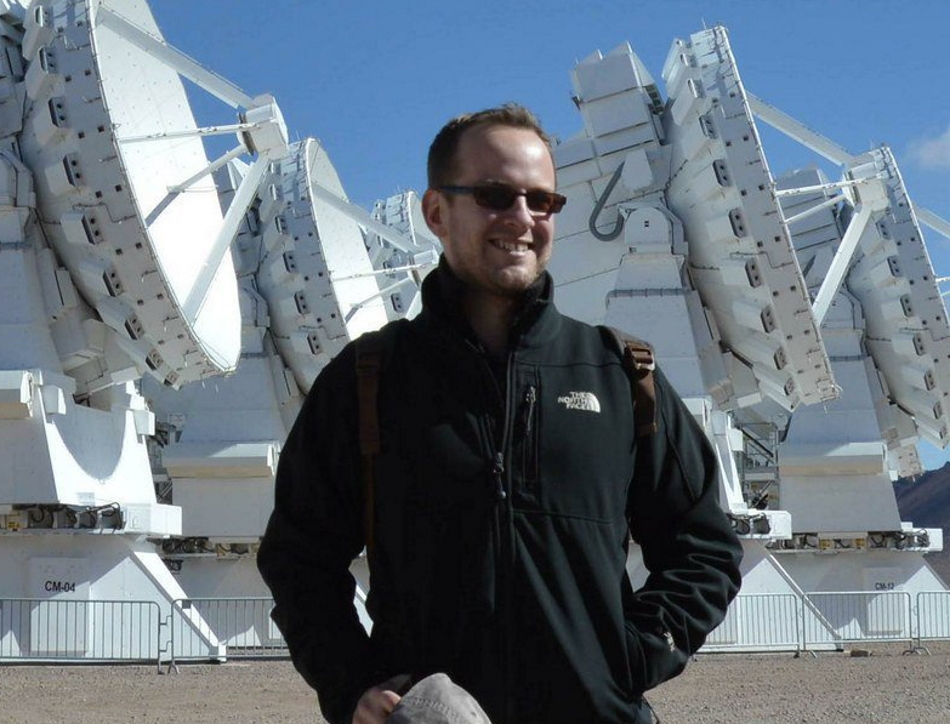 Leigh received his ERC Consolidator Grant in 2017. Since then, he has grown and developed a research team of three PhD students and five post-docs. His team’s research explores the natural climate cycles on the four giant planets of our solar system to understand meteorological drivers across these four different worlds. Using decades of space- and ground-based infrared observations, the project has discovered atmospheric cycles that may ultimately enable forecasts of giant planet weather and climates in the years to come.

On top of many discoveries, publications and presentations at scientific conferences, the team have engaged extensively with local schools, science centres and with the arts community. The project has the bonus of producing high-resolution images of the four planets which has been a fantastic resource for public engagement.

Additionally, Leigh has spent a lot of his time doing mission advocacy through engagement with industry and policymakers. He wants to ensure exploring giant planet climates is represented in long-term strategic planning both nationally and internationally. In January 2020, Leigh organised a meeting on Ice Giants at the Royal Society, which was the largest gathering of planetary scientists, engineers, industry and policymakers to date in this subject.

When asked about the value of receiving the grant, Leigh said:

"ERC Consolidator Grant funding was essential to allow me the freedom to pursue scientific and engagement opportunities. Without this funding, my time would have been severely constrained by other responsibilities within the university setting, and many of the outcomes listed above would not have been achieved. In particular, leadership of large-scale community initiatives, such as mission advocacy work, requires a substantial amount of time and energy, which would not have been possible without the independent funding offered by the ERC.

ERC funding has allowed me to go from being an individual researcher in this field, to a team leader with a varied research portfolio. The added scientific breadth, simply by virtue of being given the time to develop and pursue new ideas, will open doors to new collaborations and projects in the future. I know of no other research position within blue-skies science that can provide the freedom and resources to develop a team in this way – it is a game-changer for an early-career researcher."