What can be done to prevent cross breeding of GM crops? 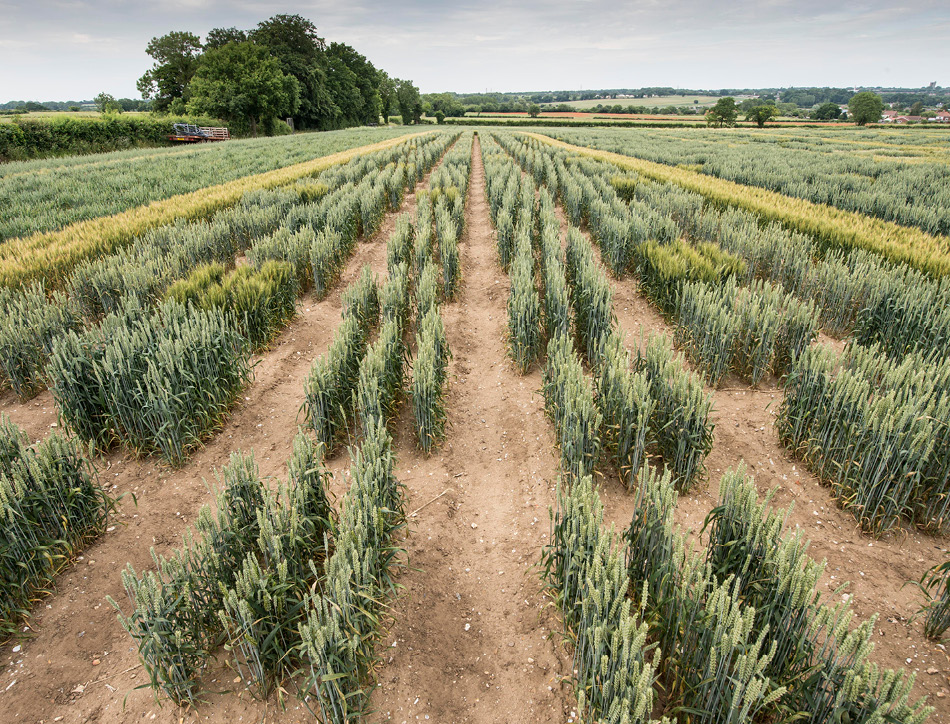 Research has been conducted aimed at making GM plants that cannot reproduce.  There are various ways to do this, but the most high profile has been Genetic Use Restriction Technologies (GURTs) or ‘terminator seed’ technology.  The seeds from these GM plants would be prevented from germinating, so if they breed with wild relatives there would be no viable offspring. However this technology would also prevent farmers from being able to save seeds to plant in future years. There has been an international moratorium on the use of terminator seeds since 2000.

Genetic use restriction technology (GURT) is based on the prevention of seed germination and was patented in the 1990s by the US government and licensed by commercial companies including Monsanto. The technology was never shown to work reliably in practice.  The concept became known as ‘terminator seed’ technology since the plants would not be able to produce fertile seeds.  In 2000 the United Nations Convention on Biological Diversity introduced an international moratorium on the use of GURTs because of concern about the potential economic effect on farmers, who would not be able to save seed for future planting.

Saving seeds is not legal for either GM or non-GM crops where licence restrictions are in place. In addition farmers and gardeners alike will be familiar with F1 hybrid varieties, made by crossing together diverse parents, from which seed cannot be usefully saved because they don’t breed true.

Saving seeds is not legal for either GM or non-GM crops where licence restrictions are in place.