What new GM crops are being developed? 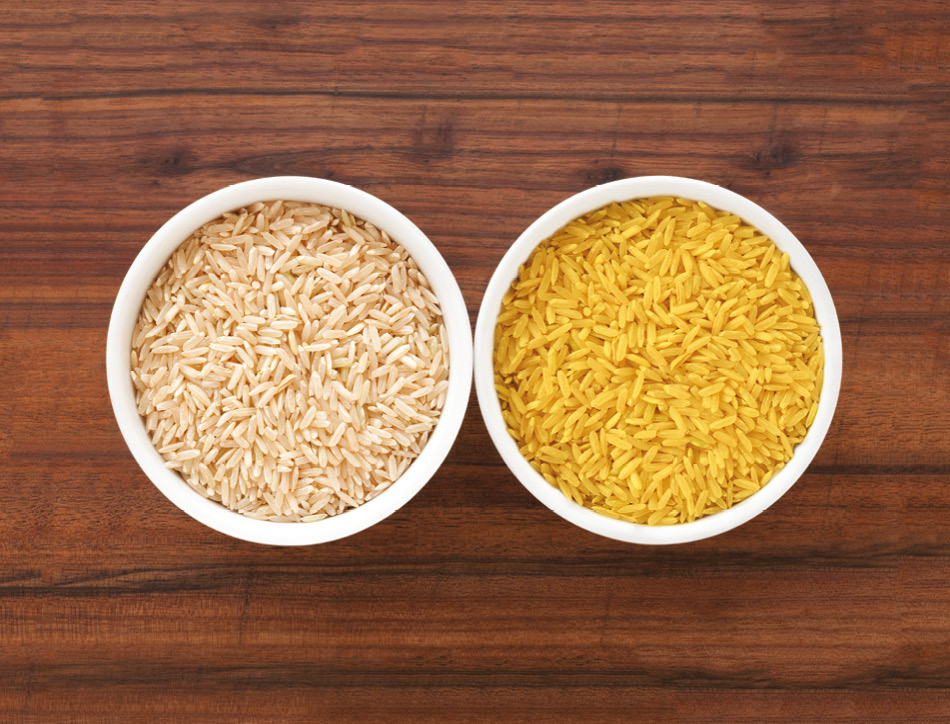 GM crops are being developed to be more disease-resistant, to have enhanced nutritional value, increased drought tolerance and improved uptake of nutrients such as nitrogen. They are being tested in the laboratory or in contained field trials – in which plants are grown in an area to prevent spread into the environment.

Crop disease is a big problem for farmers and GM can be used to produce disease resistant plants. Disease resistance genes from wild relatives can be transferred into commercial crops using GM. For example there have recently been very promising field trials of a GM blight-resistant potato. A gene from a wild relative in South America has been introduced which triggers the potatoes’ immune system to recognise blight. The potatoes have not been commercialised yet and would be labelled GM if they were in supermarkets.

GM can also be used to enhance the nutritional value of crops in the human or animal diet. The Golden Rice project, to make rice a source of vitamin A, is one such example. The World Health Organization estimates that up to half a million children become blind every year due to Vitamin A deficiency and Vitamin A deficiency can also reduce resilience to infection. Golden Rice is in field trials in the Philippines and Bangladesh and is completing the regulatory requirements in these two countries.

GM crops are also being developed to help decrease pollution of rivers and seas. One such crop aims to reduce the environmental impact of manure. Cereal and grain based animal feed often contains seeds with high levels of a compound called phytic acid, which passes into manure undigested. This can contaminate soil and waterways like rivers with phosphate, which harms fish and aquatic life. GM has been used to produce seeds low in phytic acid content so that this pollution risk could be reduced.

There are other long term GM projects that aim to produce nitrogen fixing cereals (plants that will harness nitrogen from the air as a nutrient), improve the efficiency of photosynthesis and produce perennial crops that would not need planting each year. Examples of both medium and long term projects are described in more detail in a recent report by the Council for Science and Technology.

An example of the use of GM to enhance the nutritional value of food involves the “good fats” we normally obtain from eating oily fish like salmon. These long chain omega-3 fatty acids are healthy for the heart and brain.

Fish need these Omega-3 fatty acids to stay healthy but do not produce them naturally themselves. They get them from marine algae that are eaten by small fish and passed up the food chain. Farmed fish consume large quantities of fish oils mainly through fish meal and it is possible that conventional sources of fish oil may not be able to meet future demand.

Scientists have used GM to transfer the algal genes that make these fatty acids into oilseed crops. These could be fed to farmed fish and in the longer term, the fortified crops could be used to supplement other foods with omega-3 fatty acids for human consumption. 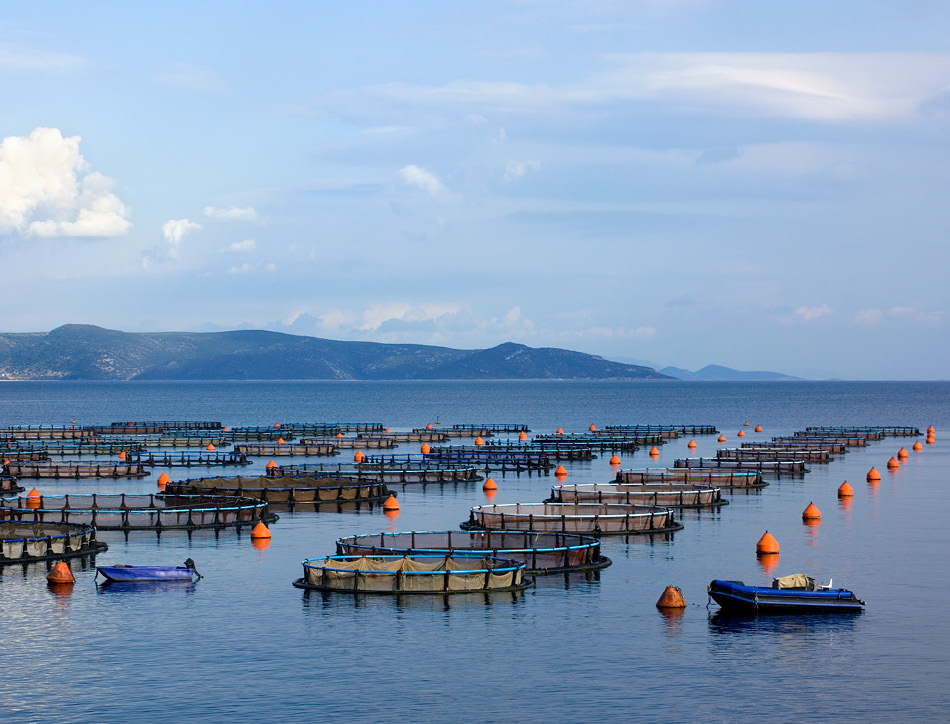