Where are GM crops being eaten? 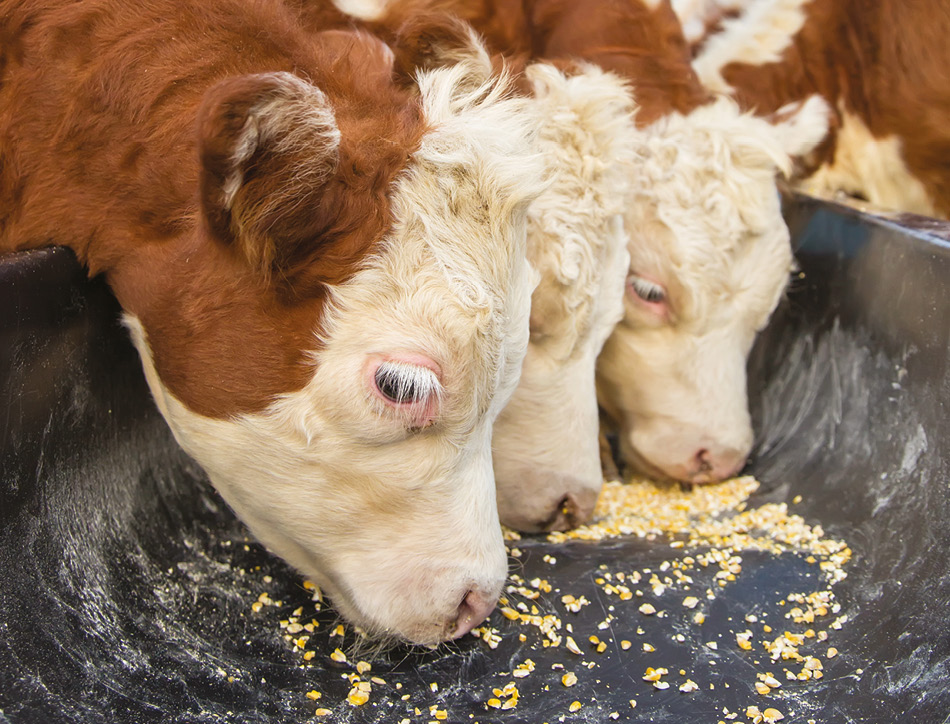 The main GM crops, maize (corn) and soybean, are used mostly for feeding animals. Meat, milk and eggs from animals fed with GM crops are eaten by people in many countries including the UK. GM crops are also used in many processed foodstuffs eaten around the world including cooking oils and other ingredients. The main GM foods eaten in a fresh state are alfalfa, squash and papaya in the USA; tomato, papaya and sweet pepper in China, and aubergine in Bangladesh. There are no fresh GM fruit or vegetables approved for consumption by humans in the EU.

The consumption of GM crops varies between countries. Tens of millions of tonnes of GM maize and soybean are exported from North and South America to other parts of the world where there is a shortage of inexpensive plant protein for animal feed. For example, about two thirds of all protein-based animal feed in the EU comes from soy, of which about 70% is imported, and over 90% of that is produced from GM soybeans. Meat, milk and eggs from animals fed with GM crops is eaten in many countries including the UK. In the UK, meat, milk or eggs labelled as organic will be from animals that have been fed non-GM feed. Of the UK supermarkets, only Waitrose commits to ensuring non-GM feed is used to produce its eggs, chicken, turkey, farmed fish and New Zealand lamb.

GM crops are also used in processed foodstuffs including cooking oils, specialist starch (often added to foods like coatings and batters) and other food ingredients.  For example, cooking oil, sauces, biscuits and other confectionary made from or containing GM crops – which must be labelled as such – are available in UK supermarkets.

A GM virus-resistant variety of papaya is widely grown in the USA and China and is exported to other countries including Japan.