Who is paying for GM crop development and who owns the technology? 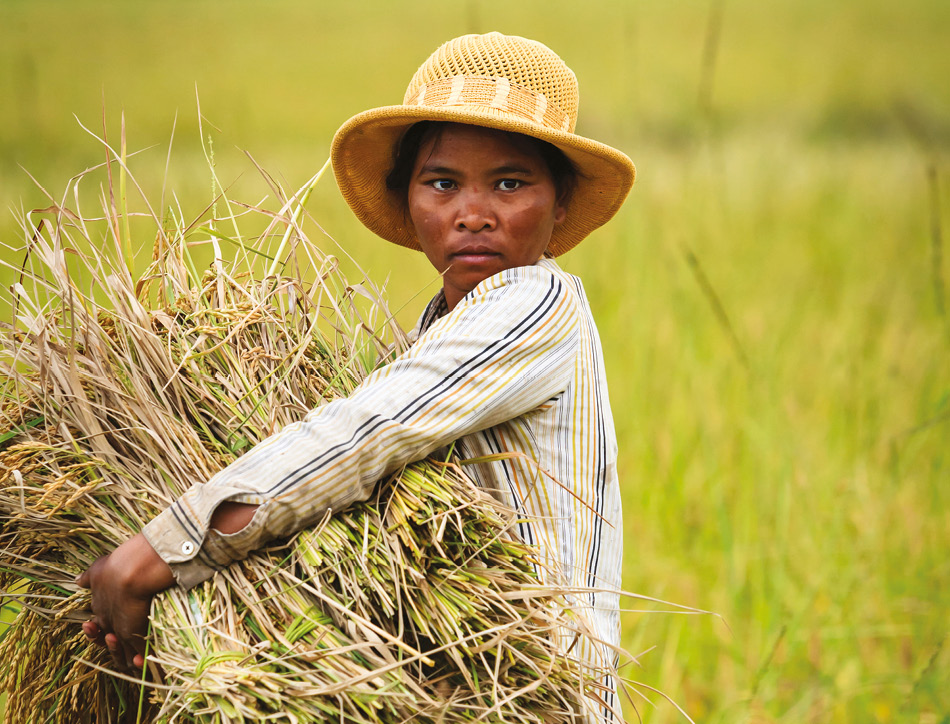 The discoveries that enabled GM technology were largely made by public sector scientists. They went on to develop the technology further, as did scientists in the commercial sector.  The public and private sectors, along with charities, own GM methods and plants and continue to invest in GM research and crop development. They take out patents on discoveries and techniques. Most current GM methods and GM crop varieties are owned by companies.

Owners of intellectual property, such as patents and registered varieties, can insist on payment of a license or royalty fee by other users of their proprietary technology.  These patents also ensure that the science and technology behind an invention are available for anybody to read. This framework also applies to drug development, and to other discovery- or invention-dependent products, including increasingly to non-GM crops. Conventional non-GM crops may also have licence agreements and restrictions on saving seed.

Patents give rights to the companies that develop new crops. Farmers who buy seed protected by some types of patent must sign an agreement not to sell or save seed from these crops – so they are obliged to buy fresh seeds every year.

GM crop research is also funded by national research agencies and by charities, such as the Bill and Melinda Gates Foundation, where patents are held for the public good.  Public, private and charity sectors can work closely together.

Farmers who buy seed protected by some types of patent must sign an agreement not to sell or save seed from these crops – so they are  obliged to buy fresh seeds every year.

Patent holders may choose to release their GM varieties without charge for public benefit. Golden rice – the GM rice being developed as a source of vitamin A - will be available free of charge in regions of the developing world where people are suffering from vitamin A deficiency.

Some of the early GM patents have expired or will soon expire. This may mean farmers will be able to save some GM seed for re-planting, or that other companies can make cheaper versions of the crops. The outcome is uncertain because of standard varietal protection on some of the seed and the potential need for new regulatory approvals if a GM trait is used in a conventional breeding programme.