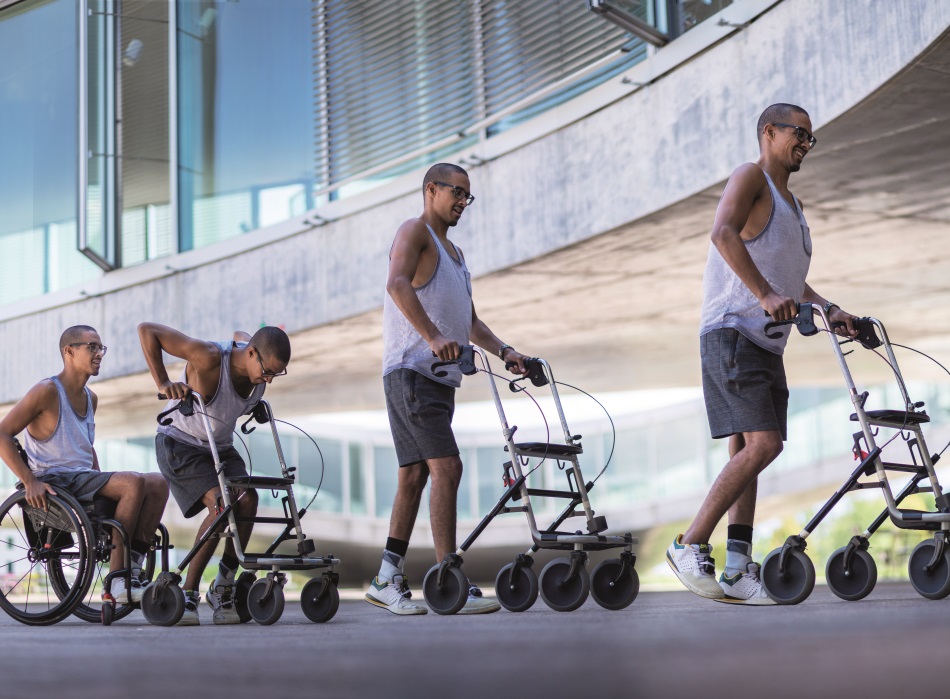 Neural interfaces, brain-computer interfaces and other devices that blur the lines between mind and machine have extraordinary potential.

These technologies could transform medicine and fundamentally change how we interact with technology and each other. At the same time, neural interfaces raise critical ethical concerns over issues such as privacy, autonomy, human rights and equality of access.

This Royal Society Perspective takes a future-facing look into possible applications of neural and brain-computer interfaces, exploring the potential benefits and risks of the technologies and setting out a course towards maximising the former and minimising the latter.

“The applications for neural interfaces are as unimaginable today as the smartphone was a few decades ago.”

Recent headline grabbing announcements from Neuralink, founded by Elon Musk FRS, which has the long-term goal of linking human brains and artificial intelligence, and Facebook, who are developing wearable technology that hopes to achieve ‘typing by the brain’, demonstrate the excitement surrounding the field. They also highlight that the major developments in neural interfaces are currently coming from the US. The report seeks to address this issue. It outlines why the UK is well placed to become a world-leader in the field and proposes the government use the field as a test case for a new regulatory approach to responsibly accelerate innovation and ensure the UK reaches this potential.

Neural and brain-computer interfaces may challenge the very essence of what it is to be human. Working out how, and even if we want to use them requires an open and inclusive debate involving many voices and all sectors of society. The Royal Society proposes the public are given a clear voice in shaping how this technology is used and regulated over the coming years.

An independent public dialogue exercise commissioned by the Royal Society and conducted by Hopkins Van Mil found strong support for neural interfaces in situations where they enable patients to recover something that has been lost due to injury or a medical condition; but less support for the technology when it is used to enhance functions such as memory, concentration or physical skills among healthy people.

For more information on the public dialogue and to download a selection of in-depth science papers on neural interfaces, visit: iHuman Supplementary Material.

Click here to see an interactive timeline of the history of neural interfaces.

What are neural interfaces?

Neural interfaces are devices that interact with the nervous system. They are electronic devices placed on the outside or inside of the brain or nervous system to record or stimulate activity – or both. Interfaces placed inside the brain or body are known as internal, invasive or implanted technologies, as opposed to external, non-invasive or wearable devices – often called brain-computer interfaces.

How are neural and brain computer interfaces currently used?

Current technologies and applications include:

How could neural and brain computer interfaces be used in the future?

Potential future applications may include:

The report on neural interfaces includes information on: